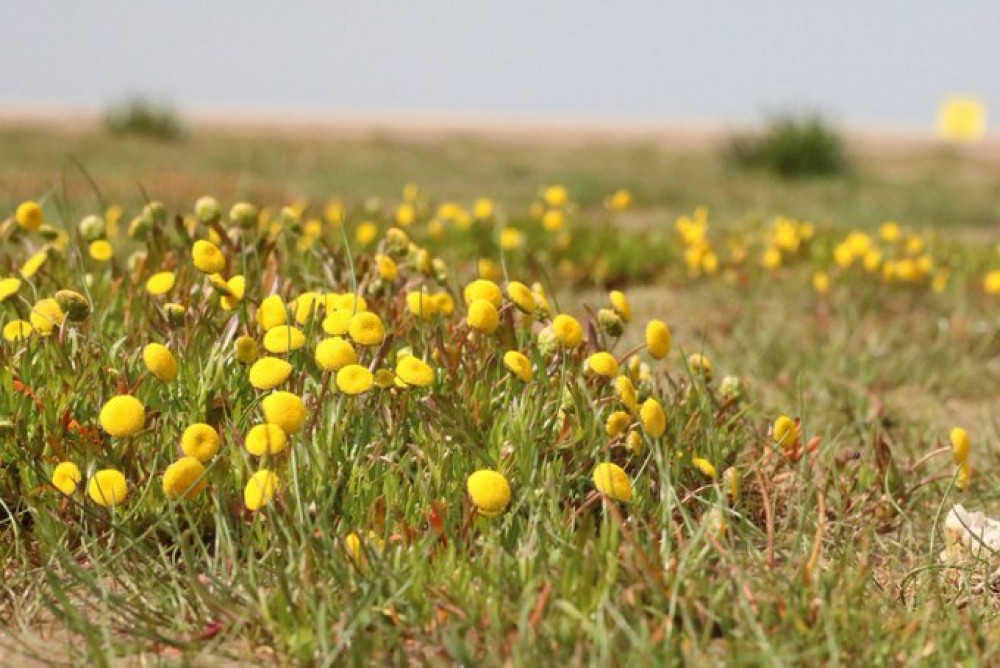 A "toxic" row over the future of Hoylake beach exploded at a bad-tempered meeting that saw storm outs and mud-slinging.

Wirral Council's Environment Committee met last night for a long-awaited debate over the fate of the beach and how vegetation will be managed at the beauty spot.

The current proposal is to create around 160 metres of cleared vegetation from the RNLI station to Trinity Road on Hoylake beach in Wirral. It was described as an "olive branch" to help heal divisions between two groups over the future of the beach by councillors in support.

It is one of two options that will go to the public before Wirral Council moves forward with its future management plan for the beach. The other option is allowing the beach to develop naturally with improved access for those with disabilities.

The issue in the town has been controversial since 2019 when the council made the decision to stop spraying weed killer on the beach.

Since that decision was made, more plants began to grow on the beach and protected species and extremely rare plants have been found. Due to its location, it is protected under a number of international and national environmental laws.

The issue has previously been described as "toxic" with bitter divisions between political parties on full display at the Environment committee meeting yesterday.

Hoylake councillors were accused at the meeting of failing their voters, talking "unscientific rubbish," and misleading the public. Allegations were also made of conversations taking place "behind closed doors" and that Natural England was imposing decisions on Hoylake and ignoring people's views.

At several points, Cllr Simon Mountney who was there with the public interrupted the meeting to criticise Chair Liz Grey and later stormed out in anger.

The two options will now go to the public in the second stage of the consultation. After this, a draft plan will be voted on by councillors which will then go to Natural England, a government body, to be approved. This is expected around spring 2023.

Cllr Grey, who proposed the options, said: "We believe that it is in the best interests of community cohesion and wellbeing if some vegetation removal could be considered alongside that which may need to be considered for the proper use of the RNLI hovercraft."

The proposals passed narrowly six to four with one abstention from the Liberal Democrats. Green councillors voted with Labour after receiving assurances any proposal put forward by the council would have to be approved by Natural England as within the law.

A Conservative motion to clear the beach from the RNLI station to King's Gap, a much larger section, did not go to a vote as the other one had already passed. Cllr Andrew Gardner and Tony Cox, who represent Hoylake, argued natural habitats could be created nearby as "compensation."

Council leader Janette Williamson said the consultation showed "strong feelings on both sides" and criticised Cllrs Gardner and Cox saying "we had been led to believe there was only one point of view."

The Conservative members denied misleading the public saying statistics showed broad support for a compromise in Hoylake including a raked section of beach.

Cllr Gardner also argued some of the data from the consultation was not reliable as "the national picture had been skewed by the Twitterati." When criticised for this, Cllr Gardner said Twitterati was "Hoylake speech," adding "the people of Wirral are the ones who make the decisions here, not Twitter."

However Labour's Steve Foulkes accused the Conservatives of "playing to the audience" and putting a compromise in danger, which Cllr Gardner denied, arguing their proposal was a true compromise.

Councillors in favour of a smaller section of the beach being cleared argued there were tight legal restrictions and any cleared vegetation would have to be limited.

Cllr Grey said: "People have been told they can have what they can't legally have. Tonight we have heard the constraints, we have heard compromise being talked about for the first time and I think that's really important that we can try and move forward in a positive way."

There were also allegations that "misguided and illegal activities" had taken place on the beach in recent weeks of people removing protected plants with diggers and strimmers. Cllr Grey said: "People have also bragged on social media of their efforts to remove vegetation by hand."

The public at the meeting accused her of lying but Cllr Grey said complaints had been made to the government and it was backed up by evidence.

Councillors also asked whether it was possible for the beach not to be raked at all. Natural England said they couldn't rule out raking but Stephen Ayliffe, one representative, said the tests the proposals would have to go through to allow raking means "it's not very easy, it's quite a high bar."

Natural England said it may require a much larger area of habitat to be protected nearby leaving the council with a "big task" if a large section of the beach is cleared.

Before the meeting, those from the Beach Community said they were hoping a proposal for a much larger section of amenity beach would be passed arguing it was a "compromise that works with the community."

Keith Randles, a member of the Beach Community, afterwards said: "I am totally disappointed. You can see what we're up against. This is their personal agenda."