Wirral: how drastic cuts might play out as council seeks balanced budget 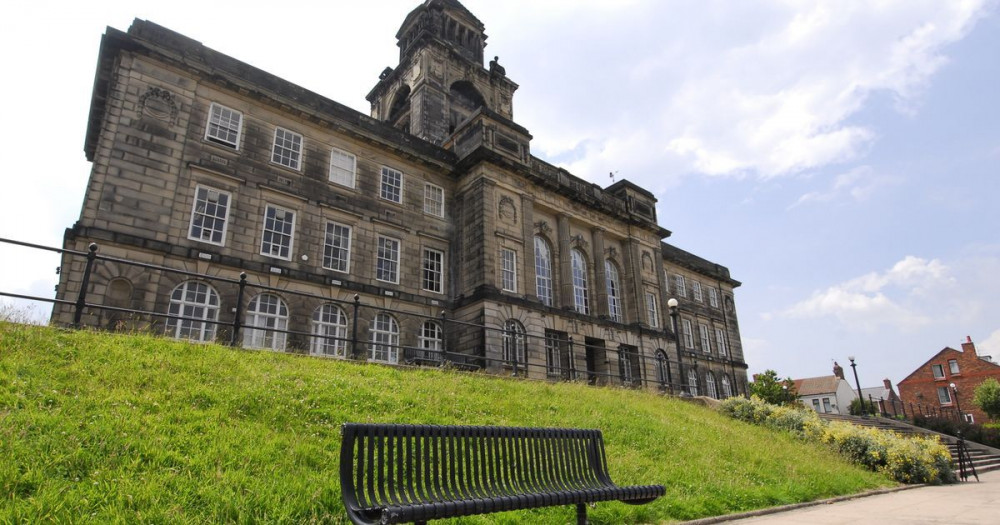 Wirral Council has proposed a number drastic of cuts across board to close its budget gap of £32m.

Final decisions will still need to be made by councillors over the next month and a half with a vote by all councillors on February 27.

Services could be cut back and the council is looking to raise income through council tax as well as new events. The local authority is also proposing to close a number of buildings to save money.

However as the council's budget deficit is slightly smaller than expected after an extra £6m from the government, there is a little more leeway for councillors to decide what savings to make.

Any cuts will come ahead of Wirral Council's local elections where every council seat is up for election, meaning they will likely be a big election issue in the coming months.

A Wirral Council spokesperson said: "It is clear from the current budget projections that the council is faces very difficult choices in the coming months as we continue to contend with increasing costs through inflation and challenging economic circumstances.

"This a national issue and one which affects local authorities across the country, however, it is expected Wirral Council, like many other councils, will need to make substantial savings to set a balanced budget – which is a legal duty of the council – for the coming year."

As well as making cuts, the council is looking to raise funds through renting out Marris House and Cheshire Lines office space, combining services, using £4m of reserves and raising council tax.

The local authority is also looking to expand camping provision at the Wirral Country Park, target litter, fly tipping, and dog poo with fines as well as restarting Christmas Markets in Birkenhead Park.

The cuts would still leave a number of services being stopped and buildings closing. Here is a full breakdown of what that could mean.

Officers have proposed a number of different options related to libraries. This includes potentially reducing the number of libraries from 15 sites to five.

A report said this is because "footfall at all libraries has reduced and has not recovered from pre pandemic levels" and would save the council £759,000.

The council could also relocate Birkenhead Library to Birkenhead Town Hall and Wallasey Central Library to the Floral Pavilion. This would move them out of "high-cost sites" and save the council £280,000.

One option for the council would be to close one of its leisure centres which could save the local authority more than £1m. Details on what leisure centre it would be have not been confirmed.

The council is also considering temporarily closing two swimming pools to save on heating and energy costs which would save them £850,000.

It could decide to stop all leisure provision currently offered by the council across the board as this is a service the council doesn't have to provide by law. This would save it nearly £5m.

The council could cut regular street cleaning across Wirral in residential areas moving towards a reactive cleaning model. This means streets would only be cleaned after complaints are raised as well as in hotspot locations.

It would also respond to reports of fly tipping and could save the council £500,000. The council could also reduce its £4m park management budget by £500,000.

Cuts to services for kids

The council has proposed stopping its out of hours and weekend play schemes which employs nine staff and "supports child development." This would save the council £284,000.

The council will also be reviewing family support and Early Help support for social services to support children and young adults. This would reduce demand for children in need and child protection services and save the council £1.121m.

It is also looking to reduce financial support for Kingsway High School saving the council £134,000.

The council will also look to move children it looks after into family settings instead of "higher cost residential settings" such as children's homes. This could save the council £1.1m.

The council will also be reviewing the pay of top employees. It currently pays more than £3m to 31 roles.

This could save the council £800,000 with "a package of senior management savings across the whole organisation" by managing vacant posts.

The council is considering closing a number of council owned buildings to be sold off saving it £672,000. This is a continuation of a project that began in 2019.

Wallasey Town Hall could also be closed for a year which would save the council £400,000. This is partly due to access issues that would be caused by the planned demolition of the North and South annexes.

The council plans to save nearly £600,000 by claiming money for work taken to resettle people from Ukraine.