Heswall's Telegraph Road is worth at least £2,680 - in parking fines 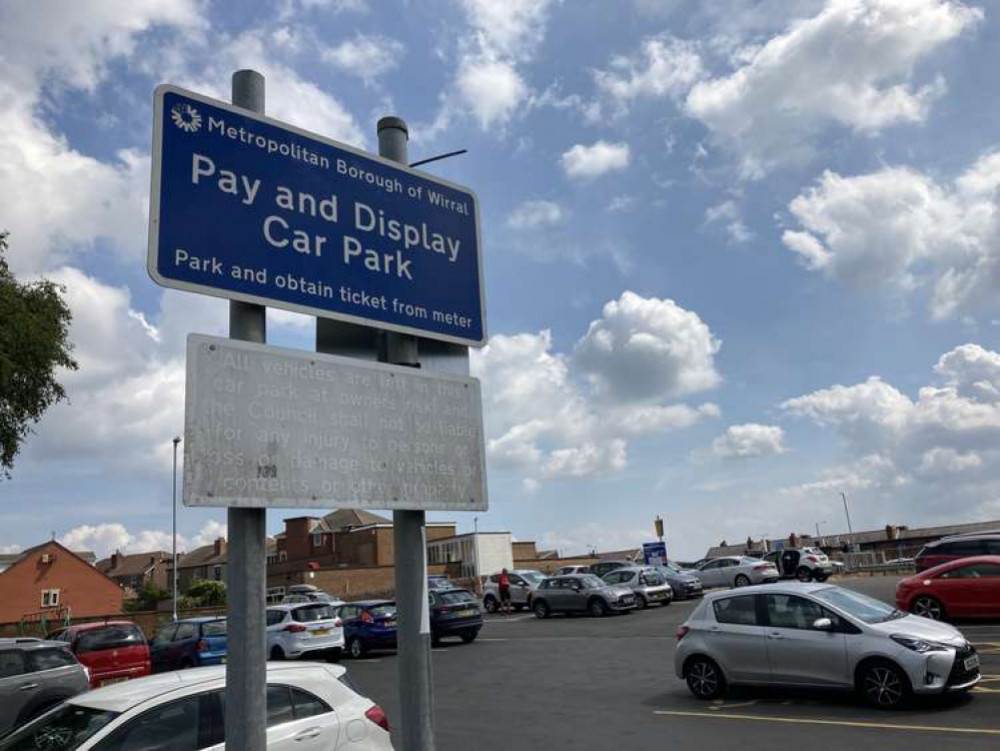 Some streets, including Telegraph Road, have racked up thousands of pounds in parking fines as the latest figures for parking fines in Wirral reveal.

Up until September this year, Wirral Council had already generated more than £164,000 in parking fines with numbers expected to be similar to the previous year. The money raised from car parking fines in 2021 was just under £260,000.

Car parks contributed the most in 2022 with the Wirral Country Park in Thurstaston coming out on top generating more than £10,000 so far.

However some streets still generated thousands of pounds for the council. The Marine Promenade on New Brighton was the highest with £5,215 generated from 202 fines.

Other top spots included Hamilton Square which saw the highest number of fines, the service road for Birkenhead Market, as well as roads in Heswall and West Kirby.

A Wirral Council spokesperson said: "We are required by law to ensure that any surplus is invested back into parking services. The money goes to cover costs and if there is any surplus, it is to be invested in parking, transport, or the environment."

South Parade in West Kirby was the highest in 2021 generating more than £10,500 in fines but has dropped by just under half every month, possibly linked to the West Kirby sea wall construction which has taken place on much of the road.

Hundreds of people got tickets for parking in bus stops or disabled parking spaces and just under 200 have recieved a fine for parking outside a school, hospital or emergency service station so far this year.

Despite large numbers of fines still being issued, 2022 has still seen a drop compared to 2021 with around £3,444 less generated each month. Around 10% of the fines issued so far in 2022 have been successfully appealed and 3,147 of the total are still to be paid, about 30%.

Top streets for parking fines so far this year:

Wirral Council is currently reviewing its parking strategy with an extensive consultation held across the borough. This was after controversial plans were pulled earlier this year that would have generated more than £1m for the council.