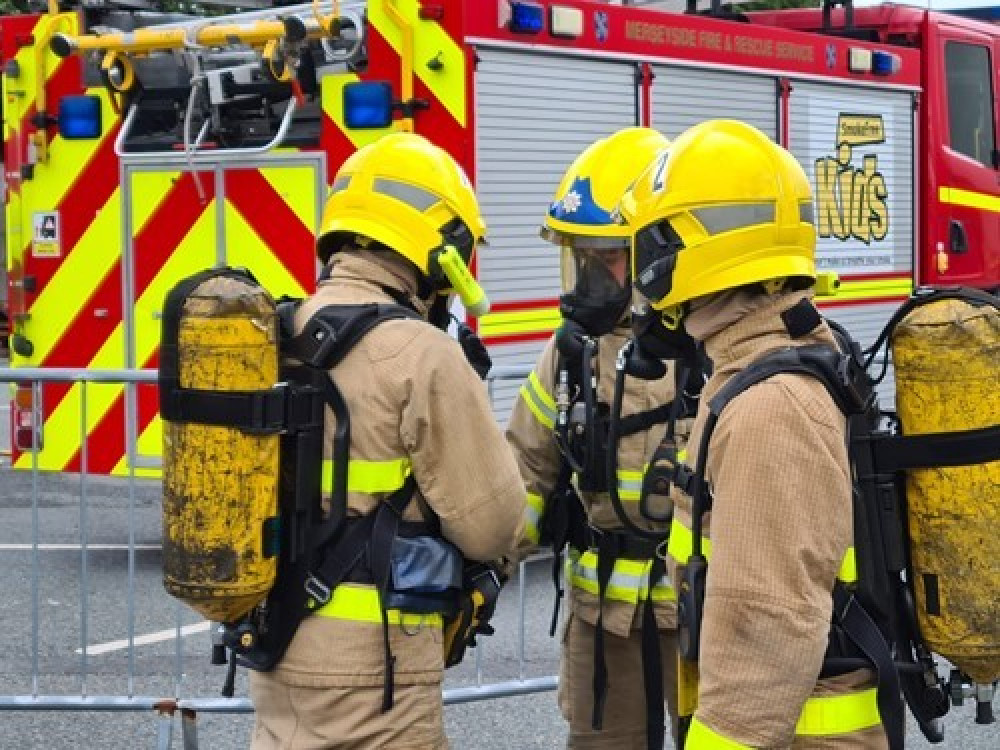 Labour councillors Brian Kenny and Gill Wood said: "The fire and rescue sector cannot resolve the current difficulties without national Government support" and said the service had seen an increase in costs of more than £16m this year.

The motion proposed by the two councillors will be voted on later this month.

The motion said: "Coupled with continuing growth in demand for Protection services and meeting increasing risks such as flooding, Council recognises that the Merseyside Fire and Rescue Authority is now facing enormous financial difficulties."

It is one of several proposals to be voted on by all Wirral councillors at a full council meeting on October 10.

Other proposals include a bailout request by December 2022 from Council leader Janette Williamson, a target to insulate 7,000 homes by 2035 from the Greens, call for a ban on fracking, and opposition from the Conservatives to the Leverhulme Estate planning applications for more than 1,000 homes.

The request for a bailout has faced opposition from both Conservatives and the Greens after it was revealed that Wirral Council's deficit had grown by £35m in just three months.

Cllr Mike Collins and Conservative leader Tom Anderson have proposed a vote for the council to "reaffirm its commitment to protecting Wirral's precious Green Belt and urge all Wirral landowners to work with our local communities and the Council to do the same."

Cllr Collins previously asked to meet with the Leverhulme Estate and relay resident concerns in Pensby and Thingwall over eight controversial planning applications.

A motion to protect Wirral's green space has also been put forward by Labour with another Conservative motion thanking several community groups on the issue.

Naomi Graham, a Green councillor, wants the Council to commit to a target when it comes to insulating homes with about 7,095 homes estimated to be in need.

She said: "The cost of living crisis leaves many low income households having to choose between heating and eating. The Council already has a Low Carbon Retrofit Programme, but it needs to be accelerated. Funding is available provided the Council is in a position to apply for it."

Liberal Democrat leader Phil Gilchrist and Cllr Dave Mitchell have proposed a motion to look into the banking "hubs" "with a view to securing the long-term future of accessible local services" after the recent closure of a bank branch in Port Sunlight.

A call for a ban on fracking, recently reversed by the UK Government as part of its plans to increase supply, was proposed by Labour.