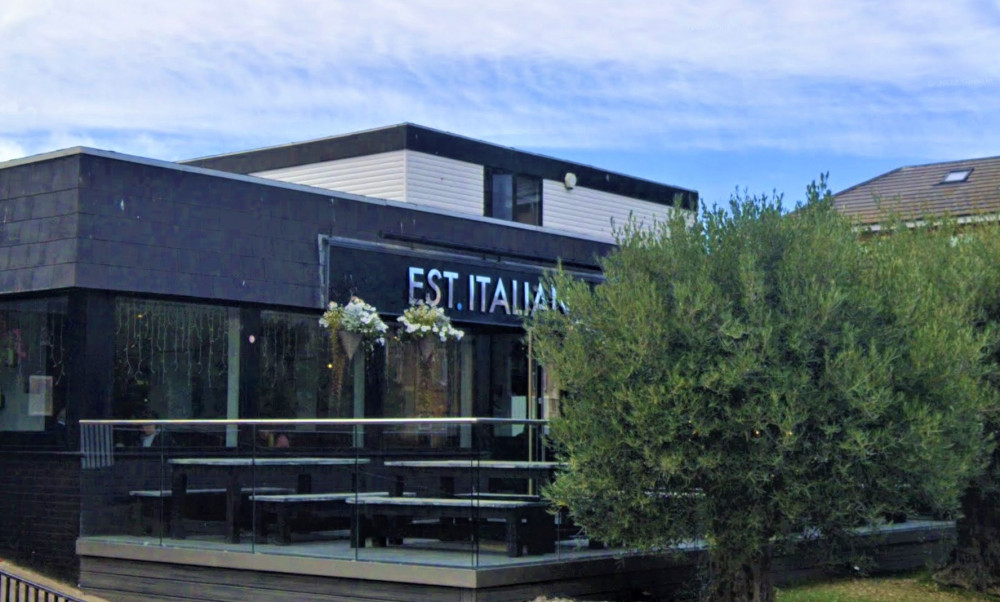 Est Italian, which describes itself as a "friendly Italian restaurant that West Kirby could be proud of", was criticised in a food hygiene report and served two legally binding notices after it was inspected by Wirral Council on July 15.

The popular restaurant on Banks Road was given a food hygiene rating of 1 – with the report finding "major improvement" was necessary.

A total of 40 different types of food were found to be out of date in its kitchen, some foods with no date on them and "a lot of lower level cleaning needed to remove grease, food debris, dust and rotten food."

The report added that "removing this dirt will also mean that thorough pest checks can be completed." The last pest check in the restaurant according to the report was in June 2021.

Chicken, prawns, roast beef, vegetables, sea bass, salmon, and puddings were found to be out of date. Cookie dough in a walk-in refrigerator was more than a week past its sell-by date according to the report.

Salmon, mozzarella, frozen pigs in blankets, and ham were found out of their original packaging with no dates on them.

Two notices have been given to repair a ceiling and bring in effective monitoring procedures with formal action now necessary.

One staff member was found to have had no formal training or trained in safety procedures despite having worked with the company for six weeks.

Part of the ceiling, where food is washed, had still not been repaired and was brought up at three previous inspections.

The report said: "In 2021, you supplied a scheme of works showing when this was due to be repaired and it is still in the exact same condition as your previous 3 years of inspections.

"The area must now be repaired to provide a ceiling which is constructed and finished so as to prevent the accumulation of dirt and to reduce condensation, the growth of undesirable mould and the shedding of particles."

It said an electric insect killer would need to be moved to avoid contaminating food, and a hand wash basin and dishwasher thoroughly cleaned. The report said that the ceiling above where puddings are made also needed to be cleaned.

The report recommended paperwork should be signed rather than just ticked so that "all staff can be accountable for tasks they have completed, adding "this has been communicated to you on numerous occasions."

Est Italian was approached for a response.