Caldy Sports Club alcohol licence approved - though not everyone is merry 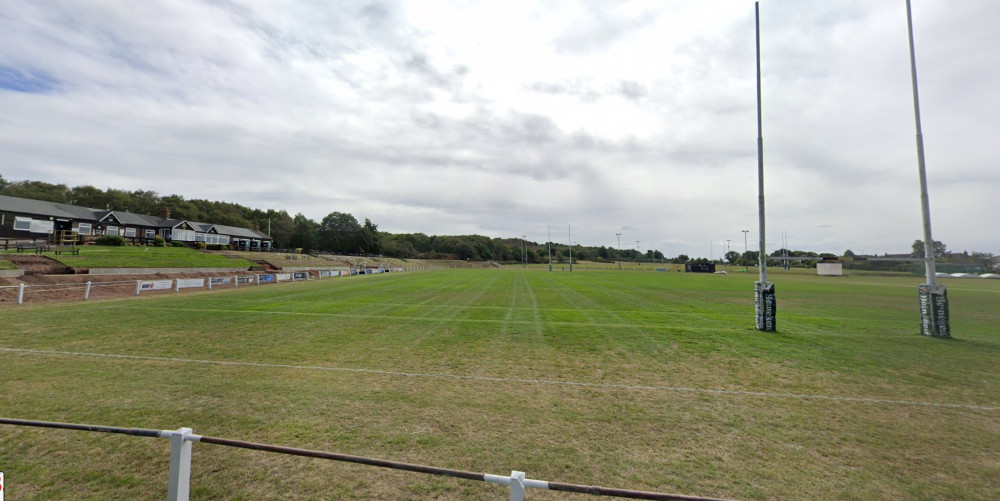 A premises licence for Caldy Sports Club has been approved despite concerns about drunken behaviour and noise.

The club was granted a premises licence by Wirral Council to extend the opening hours and sell alcohol to midnight on Fridays and Saturdays.

It already had a different kind of licence to supply alcohol and extend opening hours.

The club argued because of recent promotion success on the pitch, it needed to upgrade its licence to cater for larger crowds. Where before it used to have 300 to 400 people watching a match, it is now between 1,000 and 1,500.

One event even had around 3,500 people attending but this has caused a number of problems according to nearby residents.

These ranged from litter, smashed bottles, backed up traffic to even claims drunken people were urinating on their way home.

Marie Jones, who lives next to the club, said she has seen people "staggering drunk and yelling at the top of their voices" late at night.

Mrs Jones said she sometimes struggled to sleep and would avoid being in the house on Saturdays when matches are being played, adding: "All I want to do is live peacefully in my own home, without public nuisance, without lots of noise, and without traffic screeching past."

Residents also argued the conditions of the current licence weren't being met and also worried whether the new licence would change the nature of the club.

David Crank, representing the sports club, sought to reassure those living nearby saying the intention wasn't to turn the club into a "pub house" but to "make the experience as pleasant as it can be" for visitors.

He added: "The club will remain primarily a sports club. That is not the intention of the application. It remains that the club should benefit young people in the area and to encourage them to enjoy sport.

"It is to ensure compliance and it is because of the success we have managed to achieve on the playing field. It won't change the nature of the club."

The sports club is a non-profit organisation with any extra revenue going back into it, though the club said it has never made money relying on donations to plug gaps. It hopes to renovate the club house which was built in 1924 if it turns a profit.

Gary Devaney, Chairman of the club, apologised to local residents for past disruption and noise pollution. He added: "We are what we are. We are a community club as far as I see."

The club said it had already taken steps to deal with the larger crowds introducing online ticketing, more volunteers and stewards, as well as bins.

The licence was approved with certain conditions including a minimum of two security guards, noise monitoring every hour in marques, and a meeting with neighbours before January 31 and every quarter.