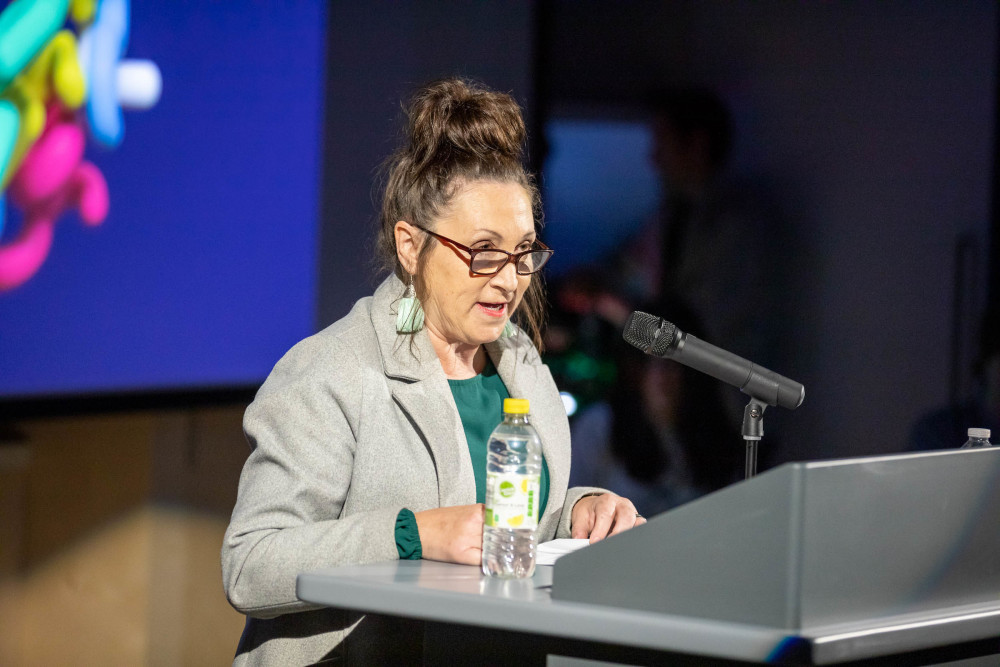 Wirral's council leader said a council tax rise is not currently on the cards after the government said councils across the country could raise it by as much as 5%.

Janette Williamson, Labour leader and leader of the council, said that she didn't support a council tax rise at this stage, adding "I want to see what the government is going to give us in December."

Chancellor Jeremy Hunt announced on November 17 councils could raise council tax by 5% to pay for services like adult social care, a second round of Levelling Up funding, increases to the living wage, and a 12-month extension to the Household Support Fund

Last year, Wirral Council raised £163m in council tax from more than 150,000 homes across Wirral. Council tax is based on property value and charged to anyone living in a property though some exemptions and discounts apply.

A rise of 5% to council tax could raise an estimated £8.15m for Wirral Council which is currently projecting a £49m budget gap going into next year. This has been driven by reduced income and rising costs.

Asked what Labour would propose if the settlement isn't enough to close the £49m gap, Cllr Williamson said: "There's a lot of ifs there and you're asking me at this point how I feel about it and at this point I feel very angry and I'm not in favour of it. Let's just see what we get in December in respect to funding."

The settlement is funding provided by the UK Government to help support the Council budget and services, usually revealed by mid-December.  Councils are required to produce a balanced budget for the next financial year in March.

Cllr Williamson said a council tax rise would impact the poorest households most given 62% of homes in Wirral are in the lowest council tax bands A and B.

She said: "We have got just under 151,000 properties on Wirral and 93,500 are in bands A and B. That means the government is telling us to push the burden onto the poorest households again.

"Why should our council tax payers, particularly the poorest, have to pay for this government's incompetence, this black hole that was blown into the economy by Liz Truss?

"They did it and they're telling councils to tell our tax payers to pick up the slack. Labour aren't happy with this and I'm not happy with it either."

She added: "The burning injustice of it all is that it is entirely of their own making and Wirral residents will pay for that."

Cllr Williamson said she was not reassured by Mr Hunt's statement but did welcome the announcements of £2.8bn additional social care funding as well as more levelling up grants.

She said: "We have got to a point where people are grateful for crumbs but obviously we would welcome extra funding towards our social care as Wirral particularly has an ageing population. My worry is it didn't go far enough and the devil's always in the detail.

"We don't know how that will be distributed and there's a bit of a sting in the tail in that we're told you need to increase council tax to pay for social care. I don't know if the two will be linked. That if we don't increase our council tax, we'll be penalised."

She added: "It's good that the levelling up agenda is still on the table" but said the bids were not an adequate replacement for council funding, describing it as "a bit of a lottery for local councils."

Wirral Council is currently working on budget proposals ahead of next year with cuts to services and sale of assets like libraries and leisures centres being considered. Councillors were previously told to "prepare for the worst."

John and Yoko: a chance to own a piece of rock and roll history and help a great cause hit more great notes

Hundreds gather for Sunday protest against Leverhulme plans for Greasby