Hundreds gather for Sunday protest against Leverhulme plans for Greasby 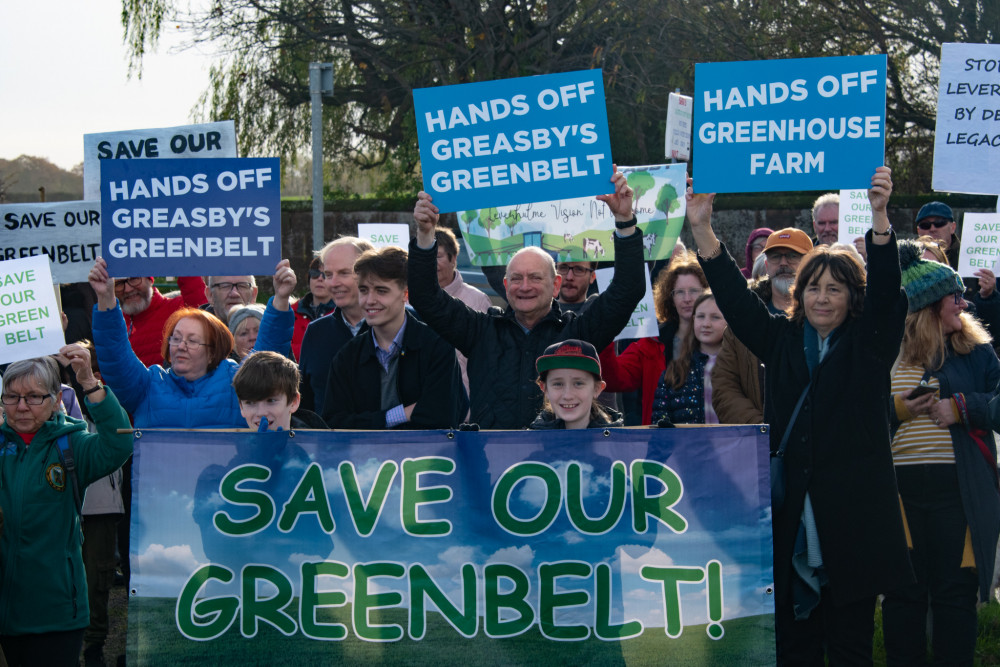 More than 200 people turned out on a Sunday morning to protest against controversial plans to build 240 homes on greenbelt farmland in Wirral.

The proposed plans by Leverhulme Estate are one of eight planning applications put forward for more than 1,000 homes on green land across Wirral – although seven of the applications have already been rejected by Wirral Council

The proposed homes in the latest application would be built on Greenhouse, also known as, Appleby's Farm near Greasby. Leverhulme argue their applications will provide "neighbourhoods which are distinctively Wirral with a beautiful and bespoke character" and will meet Wirral's housing need.

The developer says the 240 homes will become "an attractive extension to Greasby providing beautiful homes, set on leafy streets, reflecting the design ethos of Leverhulme" with "new green spaces including a community orchard, wetland features and play areas."

But the controversial plans are opposed by all main political parties in Wirral with Labour MP Margaret Greenwood and Conservative councillor Jenny Johnson speaking at the rally on November 20. 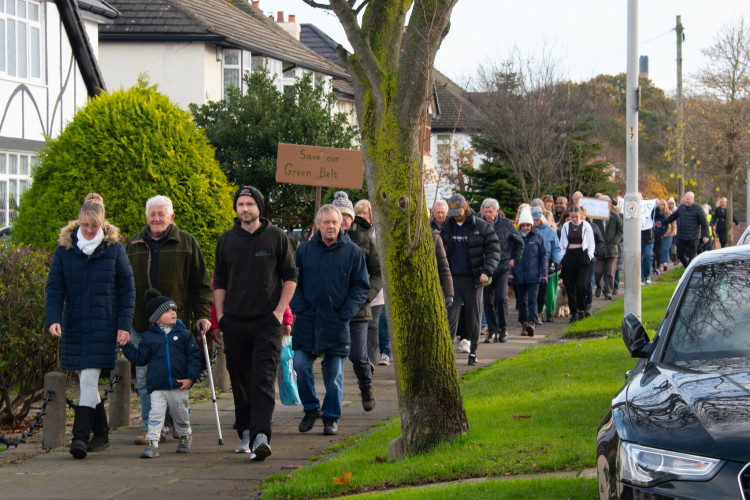 Some of the 200 plus protestors who made their feelings known. Credit: Ed Barnes

Tracy Elzeiny, a councillor who represents Greasby, said: "It comes up all the time. We were door knocking in Irby recently and people are still speaking to us about it."

Cllr Elzeiny said they were continuing to campaign against the application despite seven being rejected already, adding: "We are trying to publicise it as much as possible and we are raising it with people."

Many people said they were there because of worries Greasby would lose its identity to "urban sprawl." Rhian Millman said: "It is really important to us as we moved here because of the greenbelt and the countryside plus we have already got full services in things like doctors and schools."

Annie, 9, said: "I'm here because it's our greenbelt and if they want to build on it, they have to go through us." 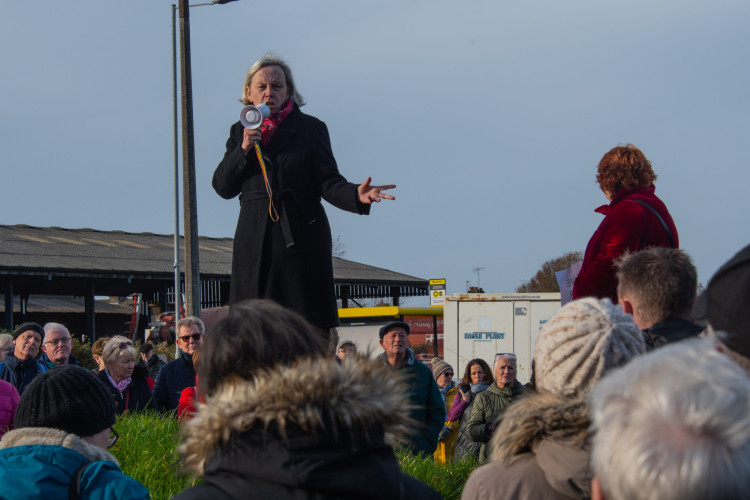 Margaret Greenwood, the MP for West Wirral, said: "It's very clear from the huge turnout that people want to see the greenbelt protected. I hope that Leverhulme listen to this."

Speaking at the rally, Ms Greenwood said she had put forward amendments to the upcoming Levelling-up and Regeneration Bill "to protect the greenbelt." Afterwards, she said she will be asking to meet with Leverhulme to discuss the issue, but added "there can be no compromise on it in my view." 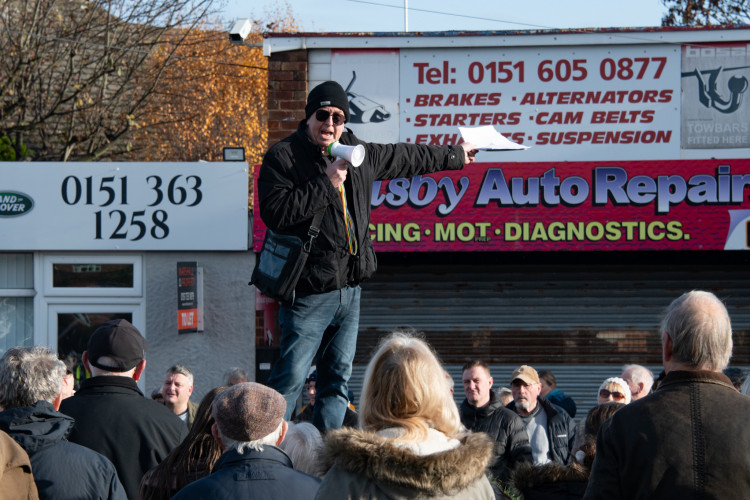 Gail Jenkinson, who started a petition against the plans, said the applications were also diverting attention away from other local issues. She said: "We spend so much time objecting to these applications that we do have time to address people's concerns."

Also speaking at the rally was Cllr Jenny Johnson, who represents West Kirby. She said as someone who grew up in Greasby, "Leverhulme have got a fight on their hands and we are with you." 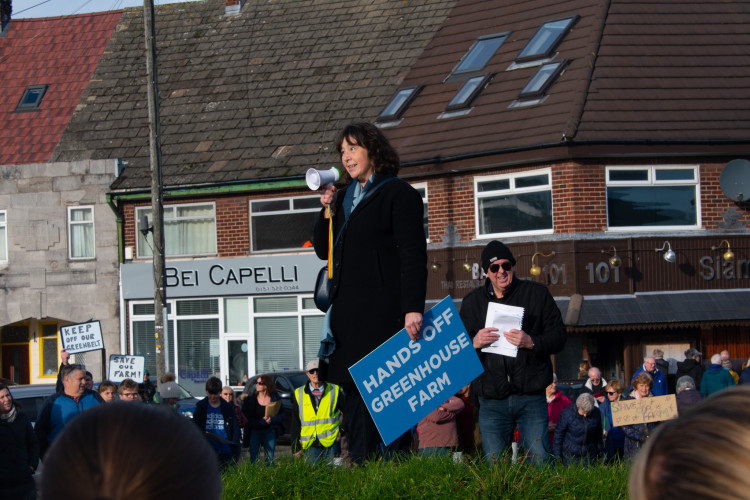 David Fairbairn, a Conservative candidate in the upcoming elections, said: "The Conservatives have never voted to build on the green belt so while it is good to see massive support from across the political spectrum, we had six Conservative councillors here today and that speaks for itself."