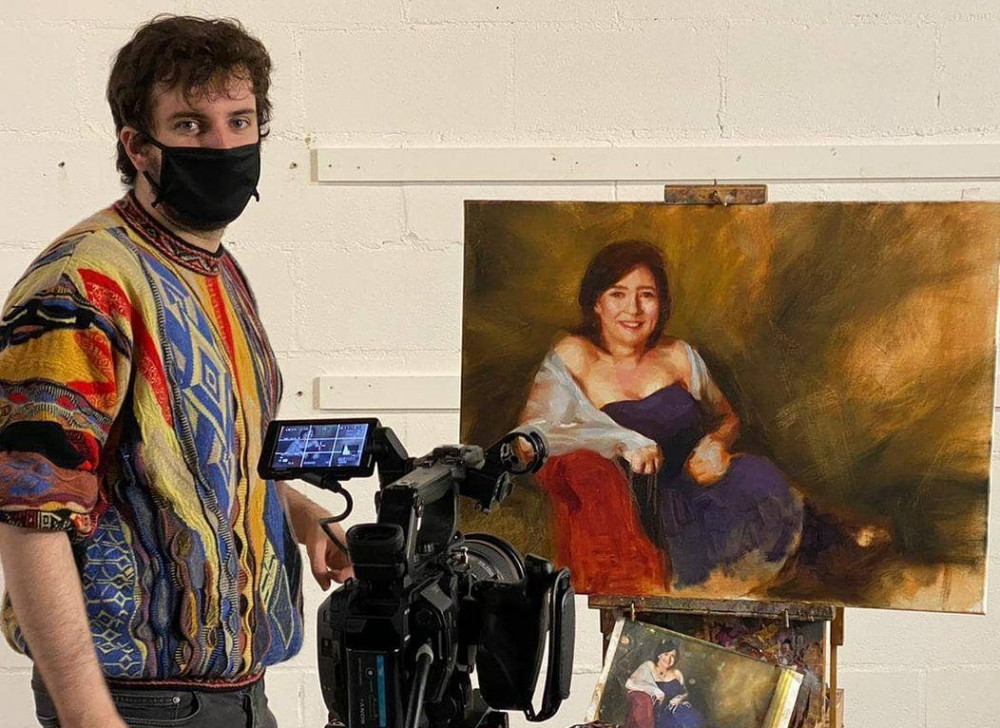 A new filmmaker who grew up in West Kirby will see his first documentary air on television this weekend as part of a new BBC Arts series.

'Mary Lost Her Battle' by Oisín Power, will feature as part of a BBC Four series called Screengrabbed Too, which aims to unearth emerging artists and filmmakers from across the UK.

The documentary is a homage to Oisin's mother, Mary Power, who worked for 17 years as a community pharmacist in West Kirby and died three years ago.

It depicts her experience of living with breast cancer and challenges common portrayals of the disease, particularly questioning the effects that words such as 'battle' and 'war' can have on those living with the illness.

This film is a joint effort between Mary and Oisín. Even when her health deteriorated, Mary was determined to use her story to help others in similar situations.

The film features intimate family footage from the final days of Mary's life, as well as charcoal drawings and oil paintings that were created by local artists, Jacob Gourley and Ben Larsen.

The documentary will air with other short films at 10.30pm on Sunday on BBC Four. It will also then be available to view as a standalone film on BBC iPlayer.

Oisín said, "My mum believed that living with cancer is a unique journey, one that is specific to every individual. We wanted to capture her own experience and show how after being diagnosed with an incurable disease, she made sure to enjoy the rest of her life while she could."

"It is a project we worked on together, and something we were both incredibly proud of. To see it on television means a huge amount to my family and everyone who worked on it.

"Given my mum's line of work, it is very fitting that the film feels like a community effort. Plenty of Wirral people contributed lines of voiceover, local artists feature within the film, and the composer, Matthew Dwivedi, grew up on the Wirral too." 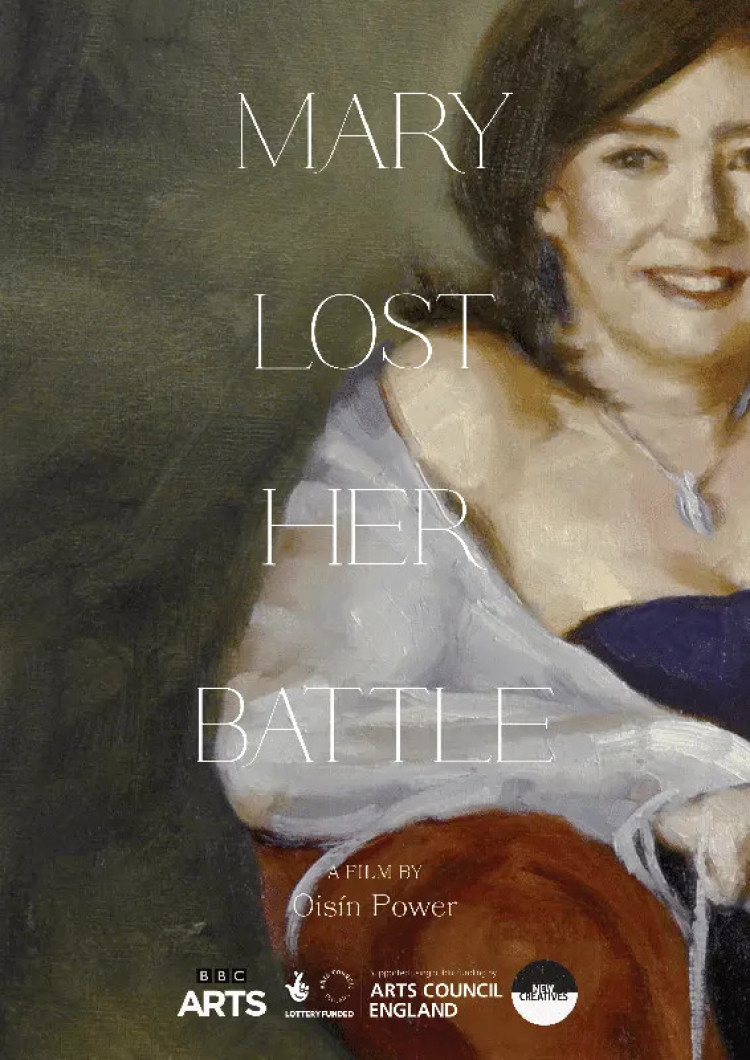 Can Heswall’s Pisces fish and chip shop batter its way into the Top 20 British chippies, and even take the number 1 spot?