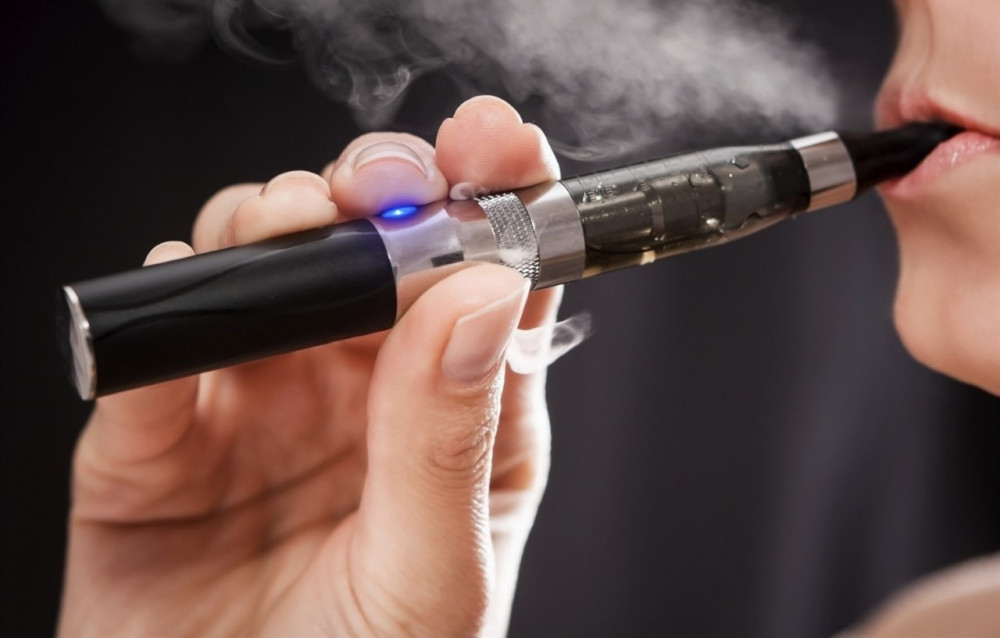 Research suggests that one in five 15 year-olds vape

A Wirral councillor said she's worried teenagers are being targeted with nicotine products as the number of young people vaping continues to rise.

Councillor Yvonne Nolan also said the recent trends could put a target to stop teens smoking in Wirral at risk as a national survey by NHS Digital found nearly one in five 15 year olds now vape.

The comments came after Wirral Council's stop smoking service, ABL Health, was the best performing in the country, according to NHS data.

Over the last year, single-use disposable vapes, some costing as little as £2, have become a new trend with some experts concerned it could lead to more young people addicted to nicotine.

Cllr Nolan, who chairs Wirral's public health committee, said: "My big worry is that these vapes are being targeted at young people. I was watching BBC North West and the kids on there thought it was cool. People are getting started on them. That is a concern and they started vaping because all their mates were vaping."

A study by the charity ASH found that a third of 16 and 17 year olds had tried vaping while a BBC report said that the number of complaints to trading standards over illegal and unsafe vapes had risen into the hundreds every month this year.

Wirral Council said it "aims to make smoking history for Wirral's children by 2027." Since 2016 it has seen an annual reduction in smoking from 18% to 10.7% of the population in 2020. Roughly 13,000 people quit smoking in Wirral between April and September this year.

When asked about how this could affect Wirral's 2027 target, Cllr Nolan said: "I do believe that the target is possible with a very focused approach but one of the areas that there is concern is vaping.

"It's less harmful, about 90% less but that is only if you are already a smoker. For people who've never smoked before, it's not not harmful. What we don't know is what the long term harm is.

"There has not been a huge amount of research on this but it is like it was around tobacco. I used to smoke. The idea is it's cool, that's the reason why we all took up smoking when we were younger."

Wirral Council held a meeting with the headteachers at secondary schools across the borough to discuss their concerns.

Cllr Nolan said: "We are doing our best. We have recognised the seriousness of the situation. We are working with schools and trading standards."