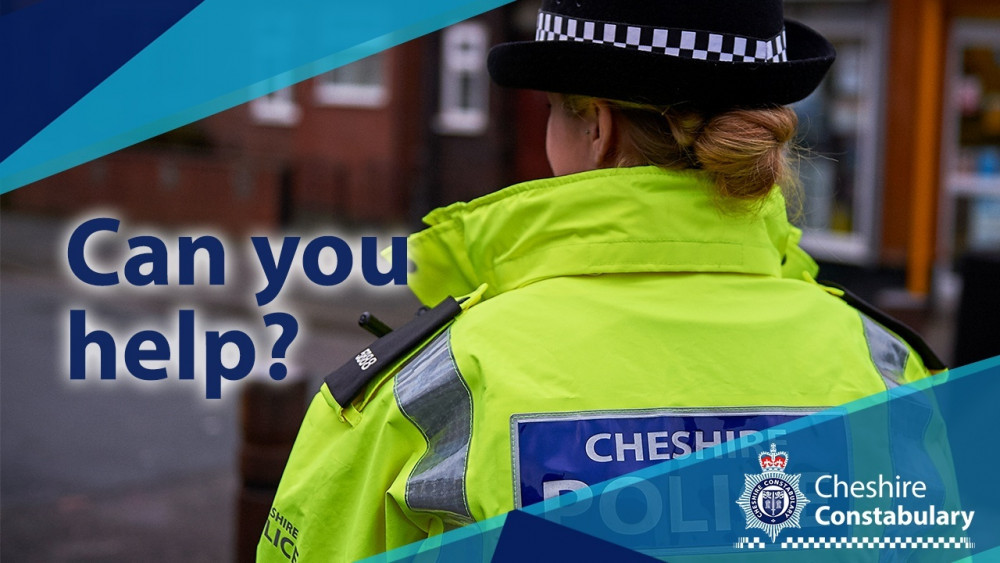 Police want anyone with information, whether that’s doorbell or CCTV footage, or information on suspicious activity, to make contact.

Police are appealing for witnesses following an attempted burglary at an address in Hinderton Road in Neston.

At about 5am on Friday 7th October the occupants of the address were woken by the sound of a brick being thrown through their external kitchen door.

The suspect or suspects entered the kitchen and moved items but nothing was stolen.

DC Tom Davies said: "It may be that the occupants disturbed the suspects before they had a chance to take anything when they came downstairs.

"Needless to say, this has left the homeowners very shaken by their ordeal. We completely understand that burglary can cause a huge amount of distress to the victims and in some cases it can stick with them for the rest of their life. We're currently supporting the victims along with family and friends and are appealing for anyone with information, whether that's doorbell or CCTV footage, or information on suspicious activity, to contact us.

"We're also looking for anyone who has noticed any loose bricks missing from their property to get in touch, as the brick used in the offence was left at the scene and isn't believed to have been taken from the victims' garden."

As winter approaches and the nights get longer, the darkness unfortunately gives thieves greater opportunity.

DC Davies added: "I'd urge residents to look out for neighbours and keep an eye out for suspicious activity. If it doesn't feel right, contact the police and report it.

"It's also worth reviewing your security to see how you can make life more difficult for thieves, whether that's installing CCTV or a doorbell camera, or putting security lights at the front and back of the house."

Anyone with information on the burglary in Neston should contact Cheshire Police via the website by clicking or tapping here - or 101 quoting IML 1383055.

Alternatively, information can be given anonymously by contacting Crimestoppers on 0800 555 111.