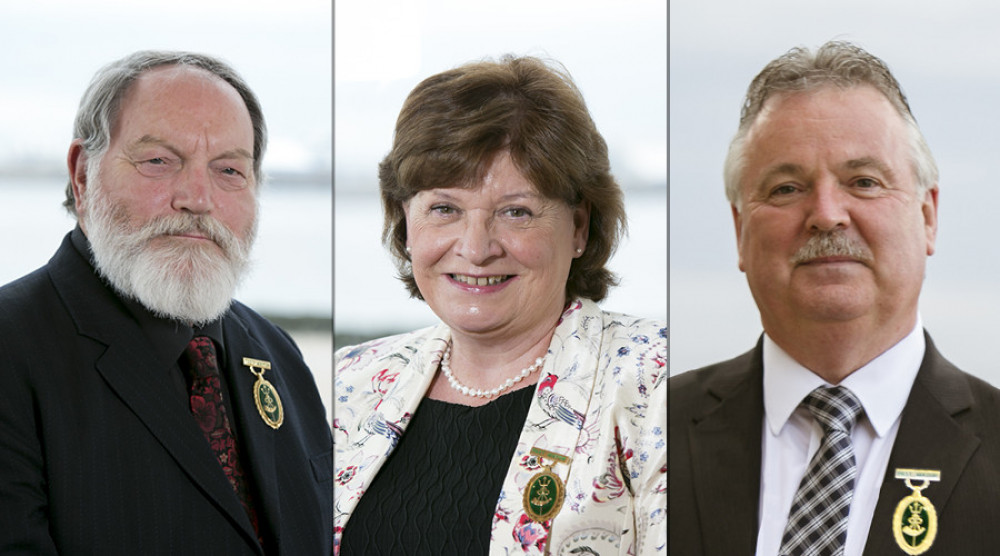 In tabling the recommendation in favour, the Chair of the Regulatory and General Purposes Committee, Heswall's Cllr Andrew Hodson, outlined why each nominee had been put forward.

In considering nominating former councillors to receive the title of Honorary Alderman or Alderwoman, members have to pay regard to the law that says a nominee must be a person of distinction and/or someone who has, in its opinion, rendered eminent service to the place or area. In addition, in Wirral, the council stipulates a councillor must have served for 20 years or more.

Honorary Aldermen and Alderwomen are invited to attend Council meetings in a non-participating capacity and take part in civic ceremonies such as Civic Sundays, Remembrance Sundays and other appropriate events. Honorary members do not receive any allowances or payments for their role under section 173 – 176 of the Local Government Act 1972.

Les Rowlands was a member of the Council for 24 years from May 1998, representing Heswall Ward as Conservative Party Member until May 2022. Les served as Mayor of Wirral 2015-2016. He is also a talented entertainer who has performed at the Empire Theatre and The Floral Pavilion Theatre and appeared in Coronation Street.

Former Councillor Adrian Jones was a Member of the Council for 27 years representing Seacombe Ward as Labour Party Member until May 2022. Adrian also served as Mayor of Wirral 2008-2009 and is a retired lecturer and Union UCU Official. He was also a cabinet member for Resources, Finance, Assets and Technology during his service to Wirral Council.

Former Councillor Moira McLaughlin was a Member of the Council from May 1996, representing Rock Ferry Ward (formerly Tranmere) as Labour Councillor until October 2018. Councillor McLaughlin then resigned from the Labour Party and served the remainder of her term as an Independent until May 2022. Moira served as Mayoress of Wirral 2011-2012 and has also served as a cabinet member for Adult Health and Social Care and was a nurse.

The names of Honorary Aldermen and Alderwomen are inscribed on a Roll of Honour Board on the first-floor landing of Wallasey Town Hall.