New apartments are coming to Heswall, despite claims they will be harmful to the character of the area.

Last night's meeting of Wirral Council's Planning Committee approved a proposal to demolish an existing house and build five apartments in its place on Oldfield Drive in Heswall.

There were 41 objections to the plan, with residents fearing the proposal could be detrimental to the local area.

Conservative councillor Kathy Hodson thought the height and width of the proposed building would harm the character of the area and the approach into Heswall.

Cllr Hodson, who represents Heswall, tried to block the plan, putting forward a motion for refusal.

She said: "The proposed development, due to its increase in width, height and scale is considered to have a detrimental impact on the character of the surrounding area."

However, the motion was defeated, with Labour, Green and Liberal Democrat councillors voting in favour, outnumbering Tory councillors who were against the apartments proposal.

Cllr Harry Gorman, who represents the Green Party, said the plans included six cycle spaces, but asked if it was possible to put more in, allowing each apartment to have two cycle spaces.

However, in the end, Cllr Gorman was satisfied that there would be enough space within the grounds of the property for additional bikes to be parked.

The Prenton councillor voted in favour of the plan going ahead, as did councillors including Labour's Steve Foulkes.

Cllr Foulkes praised the efforts of the applicant to address concerns with the design of the building and its impact on the local area.

Property of the Week - this detached home on Telegraph Road, Heswall

Property of the Week: a smallholding style opportunity on Irby Road, Pensby (and maybe the chance to dream big dreams) 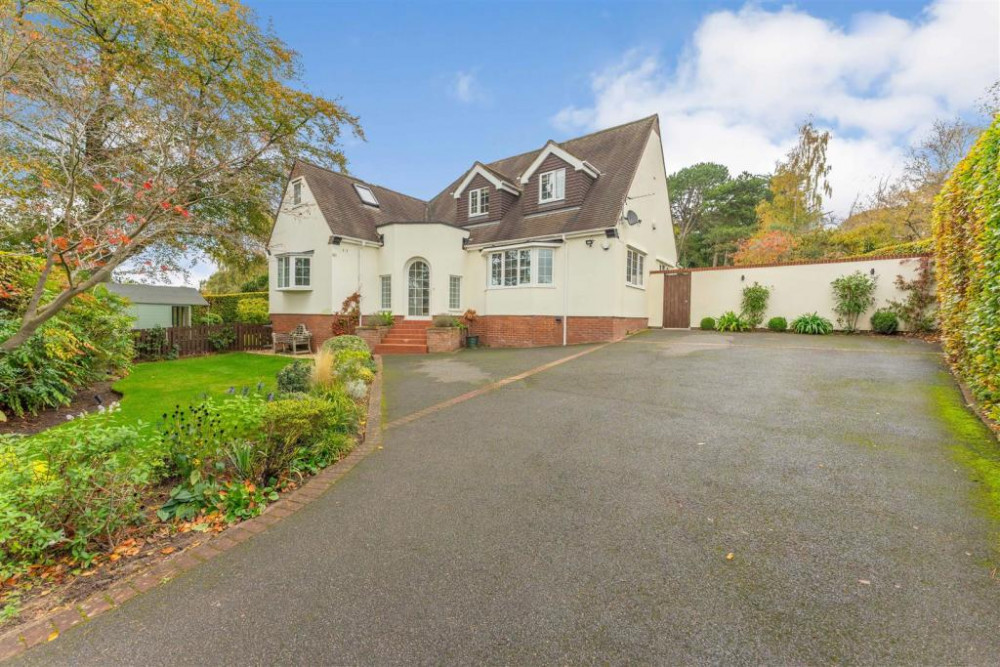 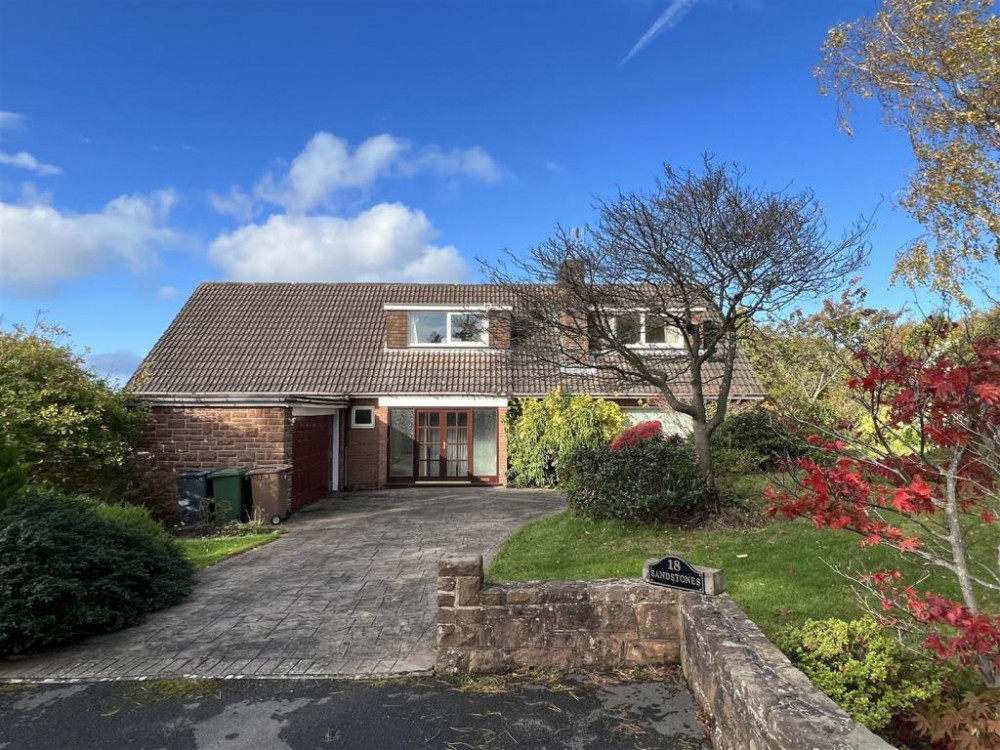 Property of the Week: this four bedroom detached bungalow on Queens Drive, Heswall