Heswall FC - a faltering start to the new season, but there’s a long way to go… 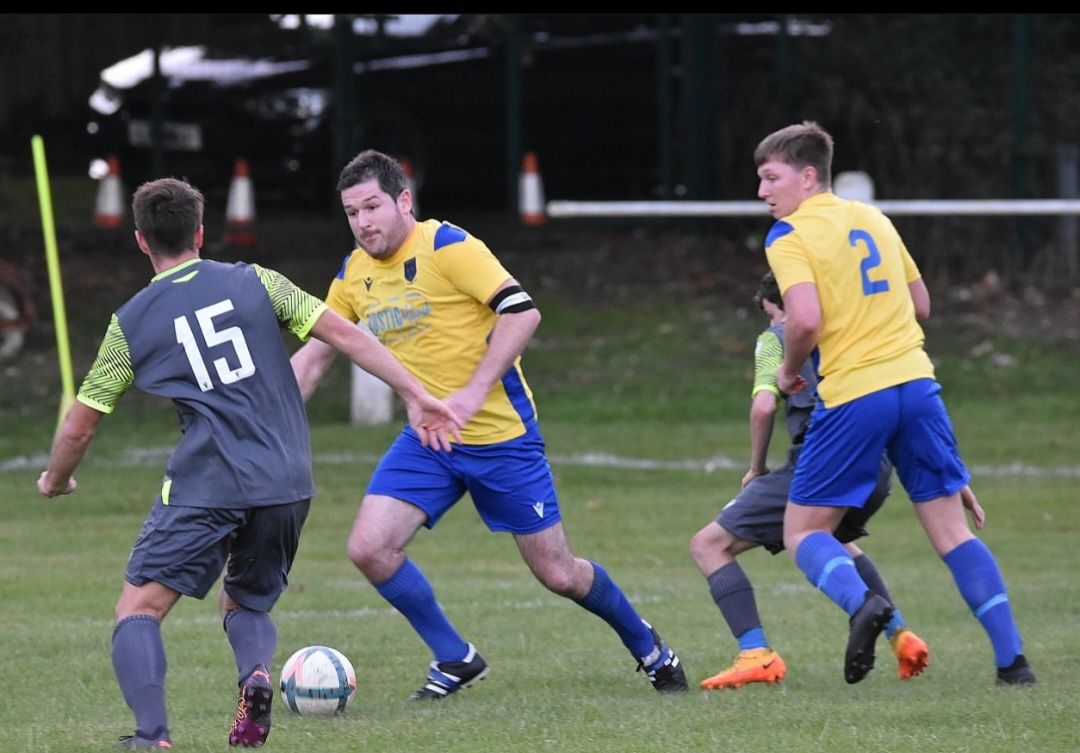 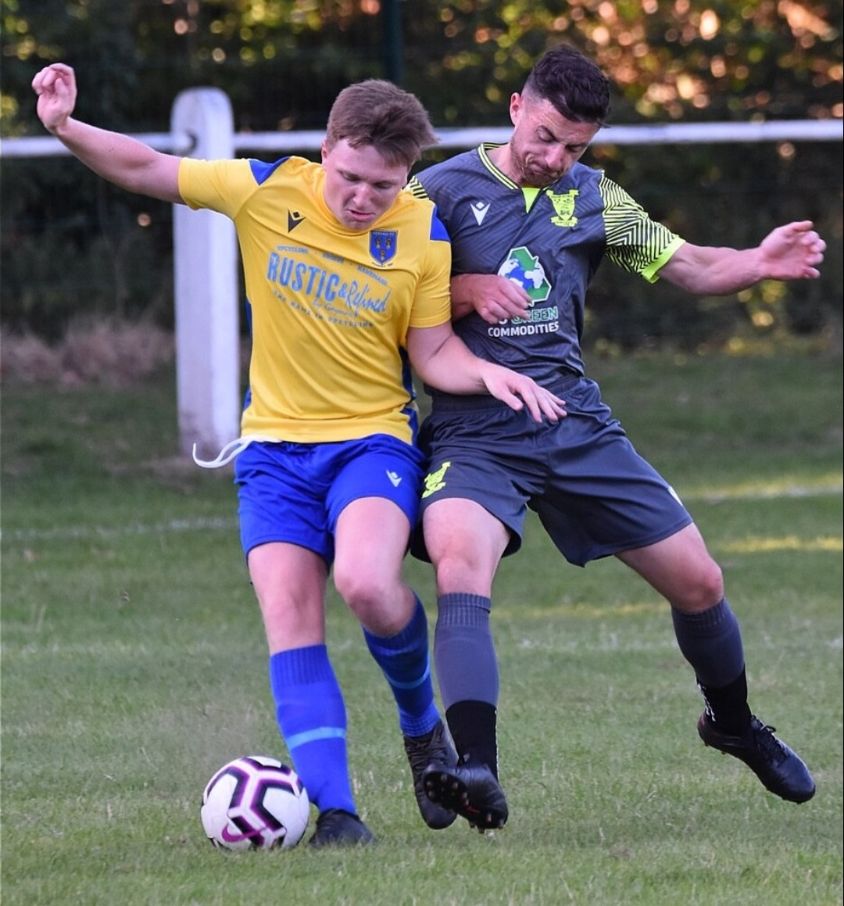 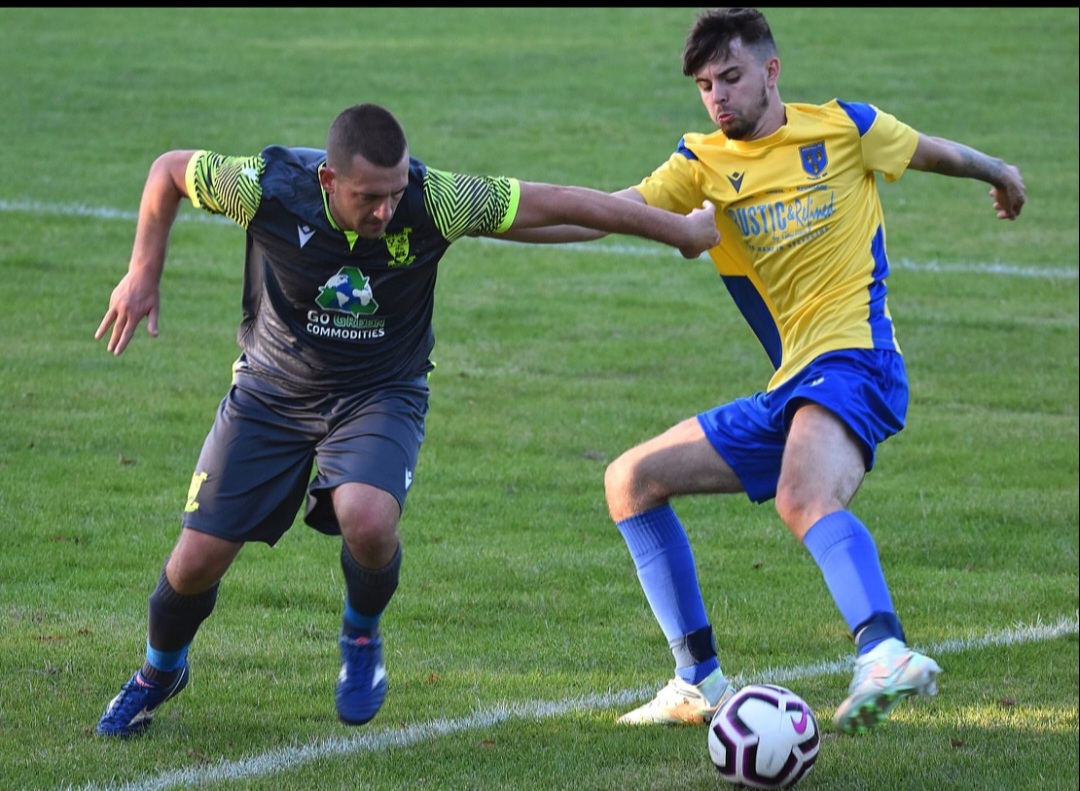 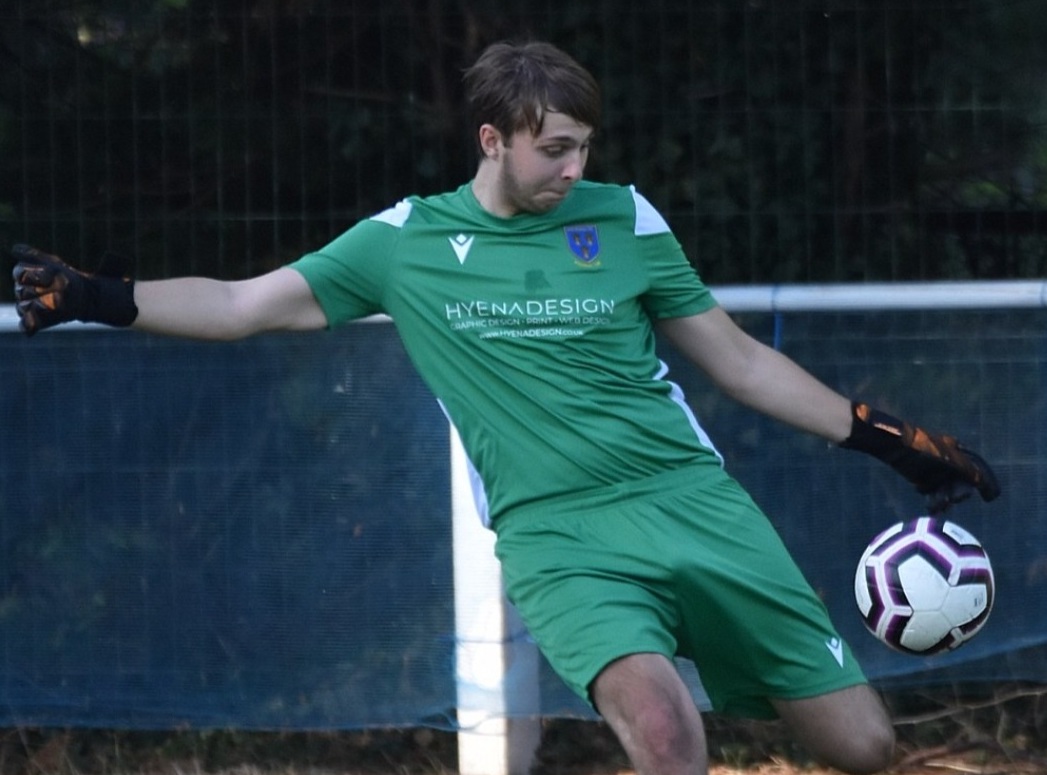 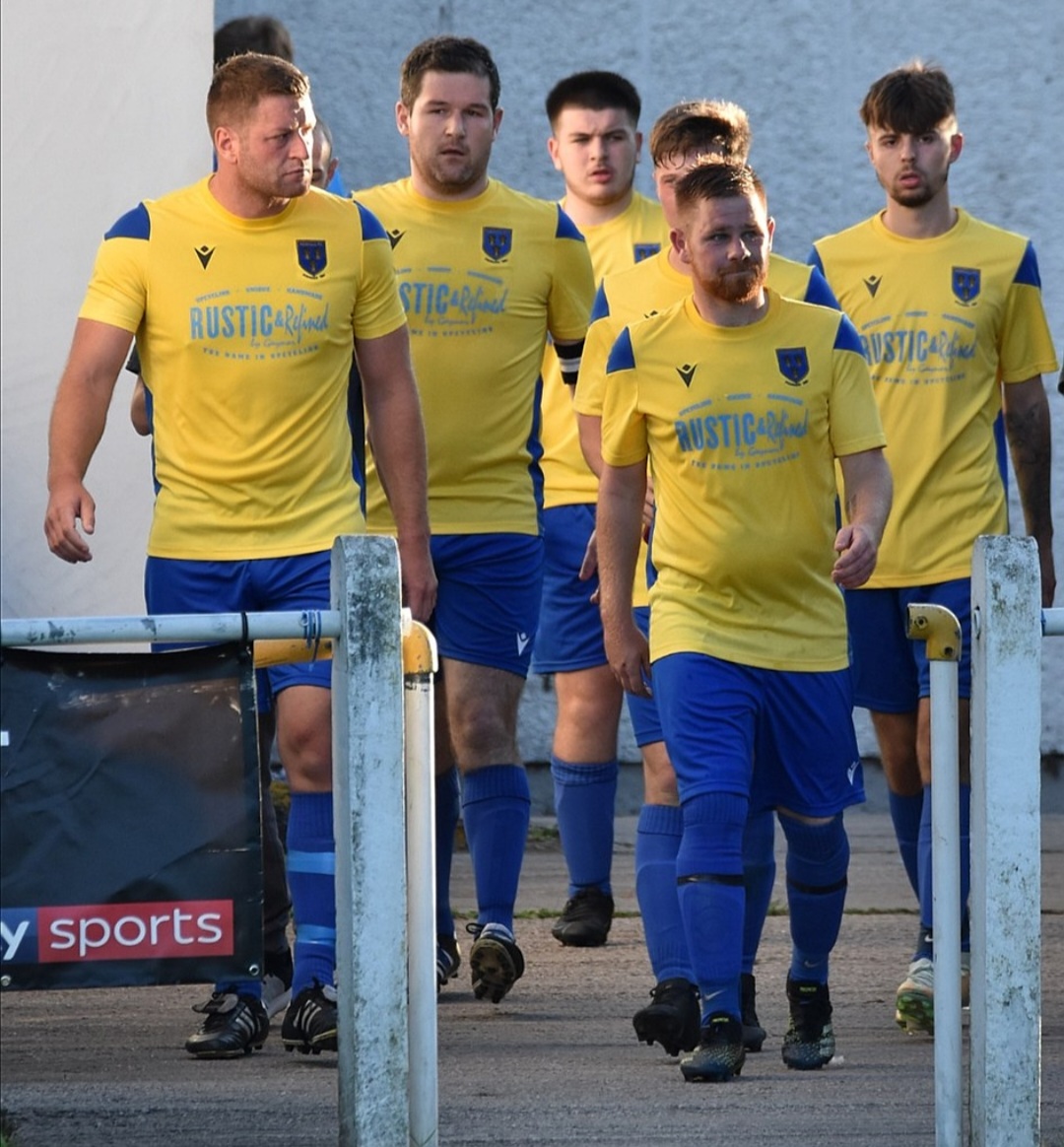 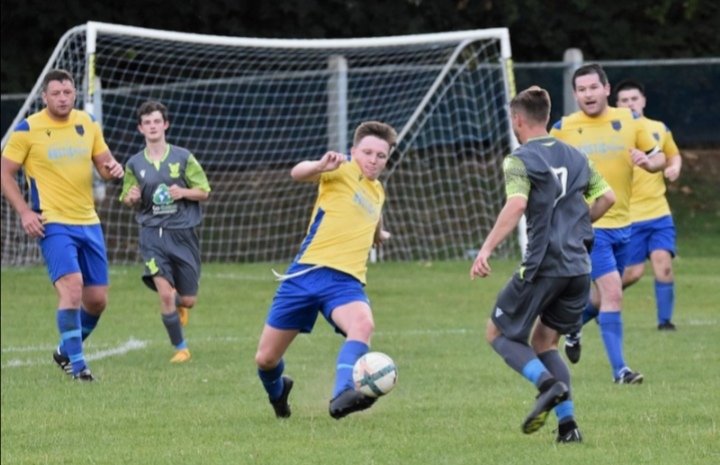 Above: a gallery of recent pictures by Bob Shaw

The new season has begun at Gayton Park with games a plenty in the opening fortnight - but results are not going our way as yet.

Our First Team started with a very tough game at home to FC Bootle, a club that has had a meteoric rise through the leagues since joining the West Cheshire League only three years ago.

In a very close encounter with clear cut chances at a premium, it was Bootle who took the lead through an unfortunate set of circumstances, when a ball over the top was only partially cleared. As the ball came through and our keeper came out he suffered a nasty injury. The ball fell to their ace marksman who did what he does and finished well to put the visitors ahead and subsequently take the points through the tunnel.

Our lads worked hard in the game and arguably deserved a point, but this game was a glaring example of not taking your chances when they arise.

On Wednesday night we travelled up the M53 to face a familiar looking Vauxhall Reserves who started the game with no less than 12 former Heswall players in their matchday squad, and a management team full of lads who moved from us in the summer.

We started the game well and, but for a poor finish in the opening minutes, we would have taken a deserved lead. This, however, was as good as it got for us in the first half as the poor display that followed saw the hosts take a 2–0 lead with a brace from our former striker Joe Ford.

A vastly improved second half performance saw us outplay our hosts and get ourselves back into the game when Brendan Doherty showed his predatory instincts by being in the right place to tap the ball home after a goalmouth scramble.

As the game wore on it seemed the team to score next would win, however the complexion of the game changed when Dan O'Halloran was shown a second yellow card for a late tackle after earlier receiving a caution for a needless handball. The game fizzled out somewhat and the motormen took the points when a draw would have been the fair result.

The fixtures come thick and fast at this time of year, and on Saturday we welcomed early pacesetters Rainhill Town to Gayton Park. The game was rarely in our hands on the day and Rainhill ran out comfortable 2-0 winners.

With all the upheaval in the summer and a whole new management team and squad of players coming in, we were aware it was going to be a tough season, but we remain confident that results will come. The gaffers are working hard to prepare the lads for every game and they themselves are putting in a shift every outing to get points on the board.

Our next First Team fixture is this Wednesday 17th as we welcome local side Newton to Gayton Park. The bar will be open and we invite you all to come along and support the lads as we search for that all important first win.

Our Reserve Team have started with a mixed bag of results too, with two defeats and a draw. We started with a loss away to Hooton FC, going down 4–2 with goals coming from Harry Huggins and Harvey Forster. The Reserves first home game saw Poulton Vics Reserves come to town full of optimism and they soon went ahead, but our lads worked hard and acquitted themselves well and soon got a deserved equaliser through Matty Walsh. The game finished all square and a point apiece was the fair result.

With another tough away game at Chester Nomads on Saturday, we were hopeful of getting that first win and, after a terrific first half performance and a goal from Jack Gibson, we couldn't maintain the levels required and the Nomads chalked up a 3–1 victory.

The Reserves welcome local rivals Neston Nomads Reserves to Gayton Park on Saturday as we look to really get started this season.

To help raise the funds vital for the running of the club, we are currently running a raffle to win a framed Liverpool shirt signed by legendary manager, Jurgen Klopp. Tickets are available for just £10, so please get in touch with me, Club Chairman Robbie Matthews, on [email protected] 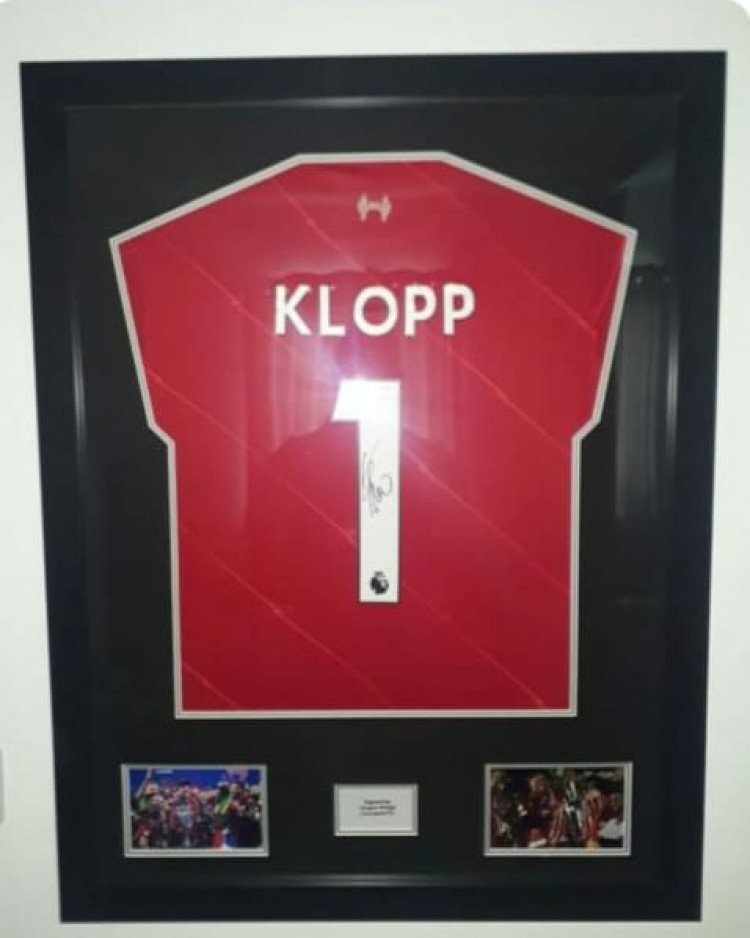 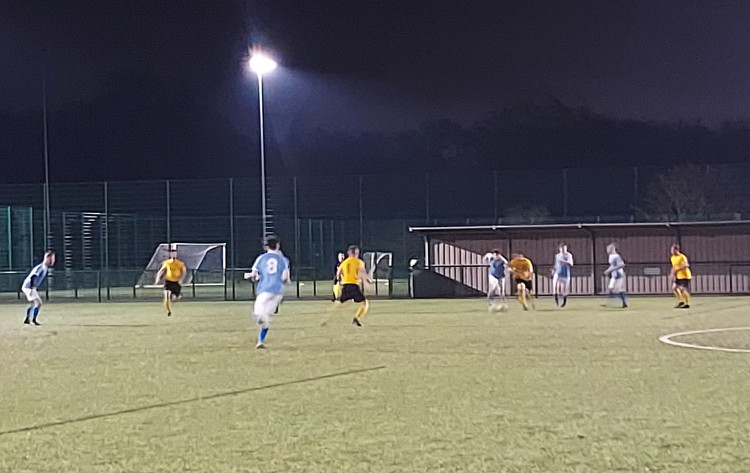 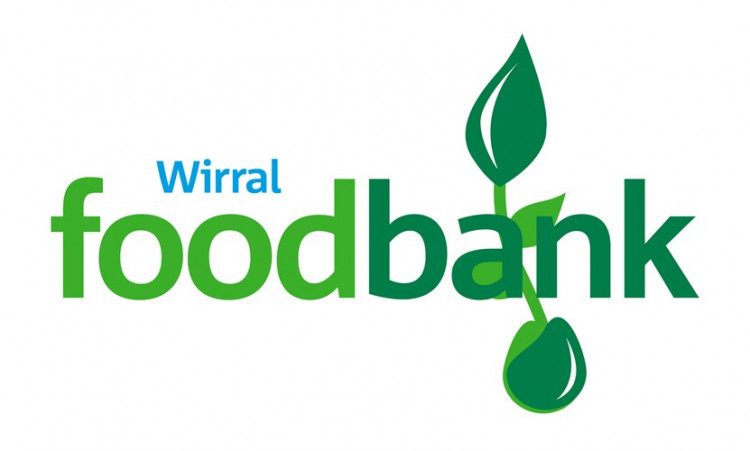