Building on green belt land in Wirral has long been a major cause of anxiety in parts of the peninsula, and now Wirral West MP, Margaret Greenwood, has raised concerns over a proposal by Richborough Estates to promote green belt release through the emerging Wirral Local Plan.

The proposal could see up to 190 new homes being built across 31 acres of green belt land on either side of Mill Hill Road in Irby.

Richborough Estates have stated that they will try to promote the release of the green belt land in Irby through the emerging Wirral Local Plan. 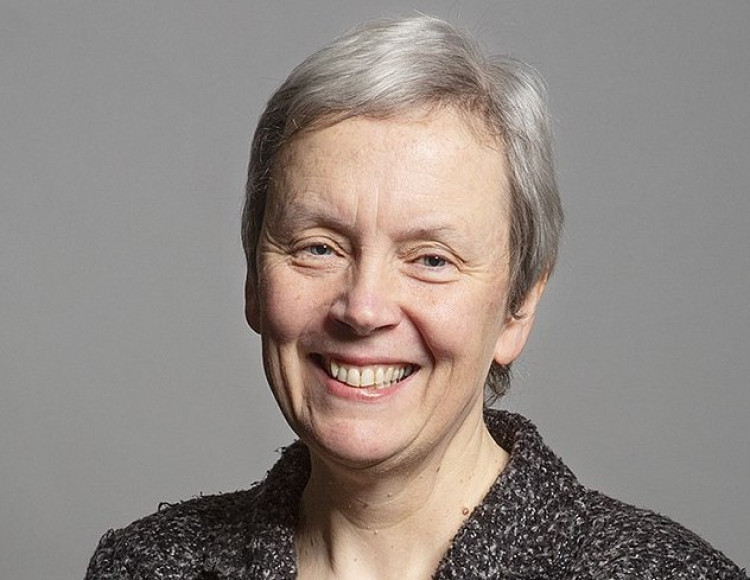 Margaret Greenwood is opposed to development on green belt land in Wirral. Commenting on Richborough Estates' plans, she said: "Irby residents have made it clear to me that they do not want to see building on the green belt.

"The green belt is incredibly important to the quality of life of people who live and work in the area.

"It's also important in supporting wildlife habitats and mitigating the effects of climate change.

"It's vital that we protect it.

"We are facing battles at both local and national level when it comes to protecting the green belt.

"It is important that people make sure that they submit their objections to the local authority when planning applications are submitted.

"There is a battle to be had in Westminster too over the government's plans to fundamentally change planning processes.

"These have been used for decades to identify the potential impact of development on the environment. As such, they have been very important in protecting nature-rich sites.

"In the same speech in which the Chancellor announced the changes to taxation that have had such a devastating impact on the economy, he also announced that the government will "unpick the complex patchwork of planning restrictions".

"It is a matter of extreme concern that, just as it has damaged the economy, government policy threatens to damage the environment too.

"I will continue to campaign to protect the green belt. There can be no place for weakening environmental protections." 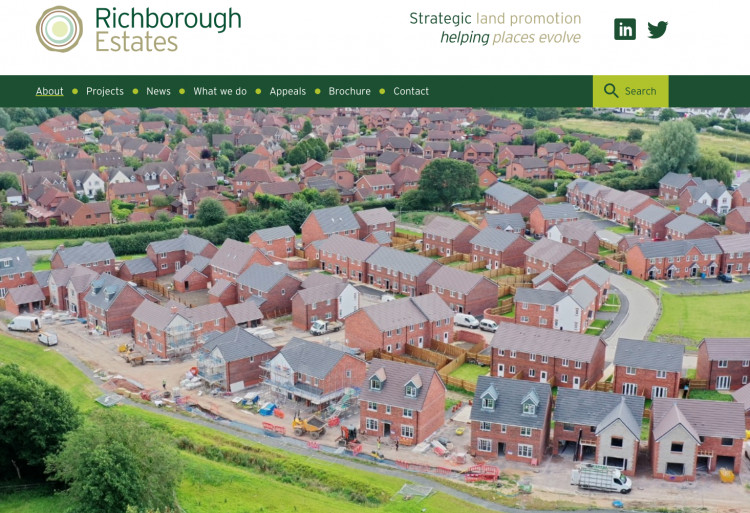 The home page of Richborough Estates

Richborough Estates was founded in 2003 and says it has become one of the UK's most successful strategic land promotion businesses specialising in the residential sector.

"We work in partnership with landowners of all kinds and deliver planning consents that maximise value in the shortest possible time frame.

"We are particularly proud of the way we engage with local communities and stakeholders throughout the whole process, endeavouring to shape developments which harmonise with local character.

"The [Irby] site is within walking distance to a number of shops and services and is in close proximity to Liverpool (11 miles) and Chester (15.7 miles)."