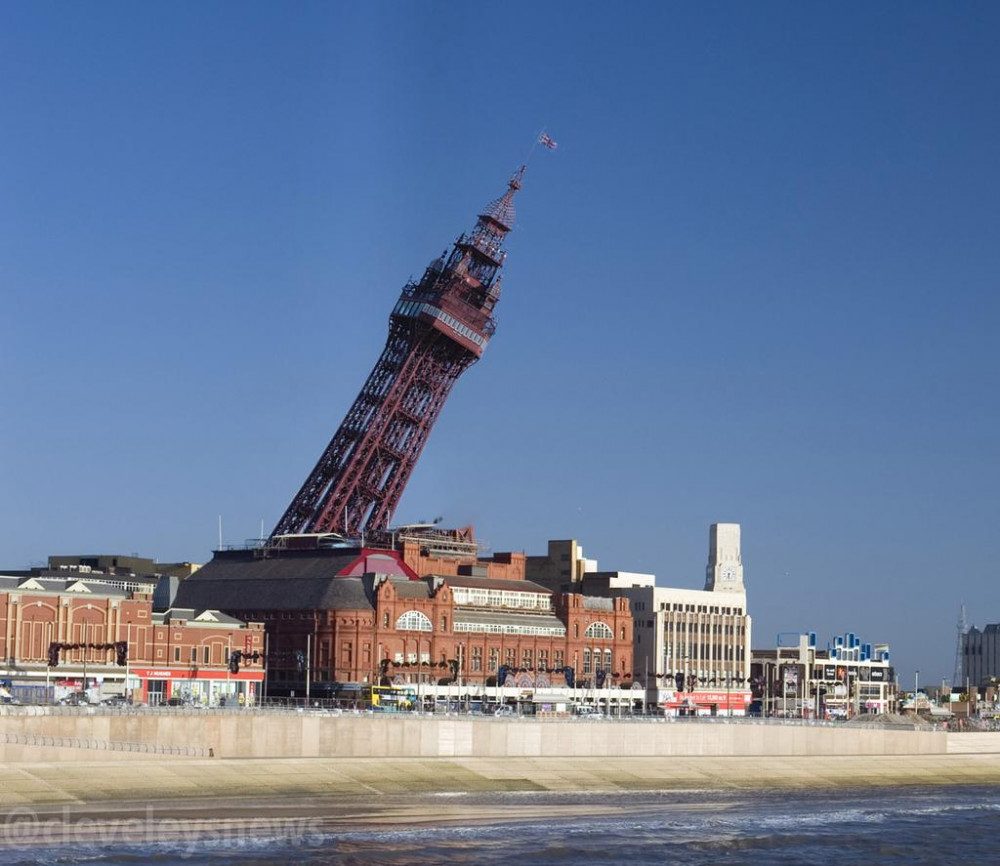 Opposition to fracking in Wirral has gained momentum but three Conservative councillors argued claims the borough is being earmarked for shale gas drilling are "totally untrue."

A petition against fracking has gained over 60,000 signatures in five days and Margaret Greenwood, Wirral West's Labour MP, said "the threat has returned." Wirral councillors will also vote on a motion calling to reinstate the ban on October 10.

Conservative councillors Tony Cox, Andrew Gardner, and Alison Wright have criticised this response on their Facebook page calling it a "pathetic attempt at public manipulation."

The councillors, who represent Hoylake, Meols and parts of West Kirby, said: "It's been brought to our attention that other lesser political parties are telling residents that Wirral is at risk of fracking.

"This is totally untrue, not least because there's nothing like enough gas under us for anyone to think they'd like to get it out. Be aware of this pathetic attempt at public manipulation."

They pointed to a study by the British Geological Survey and the Department of Energy and Climate Change. The study shows there is mature shale below Wirral that could produce gas but less compared to other areas such as Preston.

The reversal of the ban on fracking by new Prime Minister Liz Truss has caused anger among Conservative MPs but Ms Truss recently told BBC Radio Lancashire: "It's very important for me as Prime Minister that any fracking has local community consent."

Before the UK government withdrew support for fracking in 2019, any approval would have had to go through local councils like Wirral as the planning authority for the area.

Concerns remain high in Wirral. Ms Greenwood said: "Fracking and underground coal gasification – both are risky, dirty processes for extracting fossil fuels and should be banned once and for all.

"Back in 2013 I launched a campaign against it in the Dee estuary. There was huge public support for the campaign and we were successful in seeing off the industrialisation of the Dee off West Kirby and Hoylake.

"Now that threat has returned. The new Prime Minister has announced that she intends to hand out licences for fracking; she has also said that she wants to accelerate all sources of domestic energy production and I am very concerned that this may include underground coal gasification in the Dee.

"The Dee estuary is incredibly important to the character of Wirral West and the lives of all who enjoy it. This is a precious natural environment and must be protected."

Gail Jenkinson, who started the petition, called fracking "a foolhardy endeavour," adding "short sighted and not that productive, it is dangerous to our environment, our climate and the very fabric of our land."

The petition calling for a ban on fracking in the UK is one of the most popular on the Change.org website.

Fracking has attracted criticism amid anxiety about earth tremors.

More than 120 of them were recorded during drilling at Cuadrilla's site at Preston New Road in Blackpool.

Seismic events of this scale are considered minor and are rarely felt by people - but are a concern to local residents.

The government has removed the fracking ban in light of soaring energy costs, though sceptics argue that any gas released will be sold at market prices and not result in lower prices for consumers.