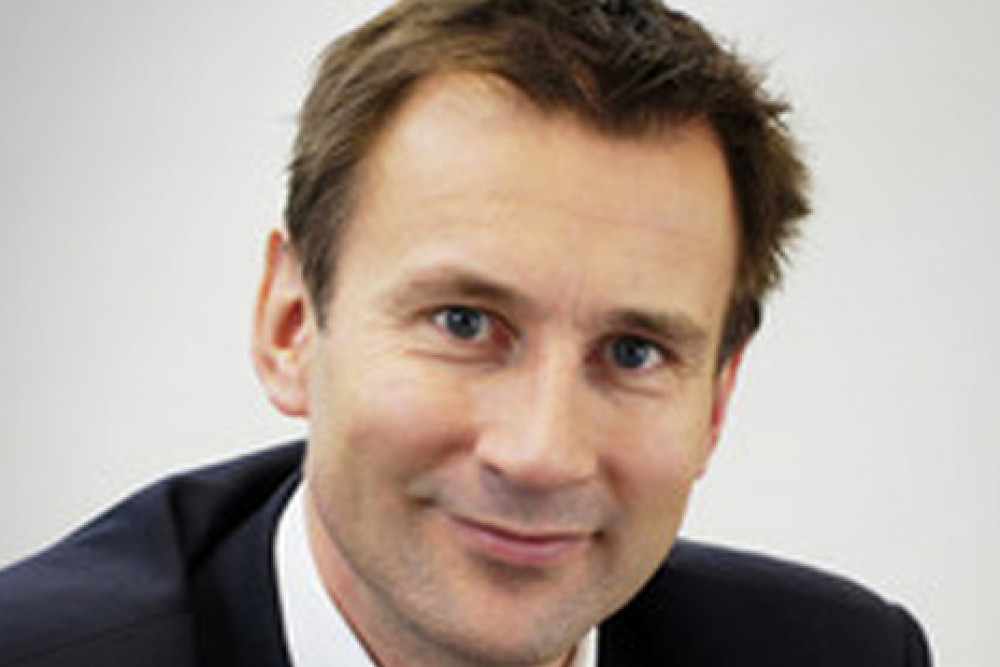 In advance of today's tax and cut autumn statement, leaders of our region's councils have sent a letter to Chancellor Jeremy Hunt.

They have called on the government to "ensure that residents in the Liverpool City Region don't pay the price for the mistakes of the previous government."

The letter said potential cuts to government money for councils could threaten "lifeline" services and "expose councils to unmanageable risk."

The leaders of Liverpool, Wirral, Halton, Knowsley, Sefton, and St Helens councils and the Liverpool City Region mayor called for councils to be "properly resourced" with an "appropriate financial settlement to help mitigate this."

This letter, sent on November 4, was tweeted out by Liverpool Mayor Joanne Anderson ahead of the statement by Mr Hunt and Liverpool Council revealing its budget proposals for next year.

The government is expected to announce tax rises and spending cuts across the board but council leaders say they are hoping for an increased financial settlement in December to combat this and avoid further cuts to services.

There have been reports that a rise in council tax is "more likely than not" to help pay for social care, which comes under council budgets.

The letter from council leaders said: "For some time now we have been asked to deliver ever more services to residents with significantly less support from government and we simply cannot address financial pressures of this magnitude with further efficiences."

It said councils across the region had lost more than 28% of funding – the equivalent to £336 being lost for every person and twice the average for England between 2010 and 2020.

In advance of today's tax and cut autumn statement, leaders of our region's councils have sent a letter to Chancellor Jeremy Hunt.

This year, councils across the country have faced pressures driven by inflation which has seen costs to social care and energy bills while income has fallen.

In Wirral, the council's projected deficit has risen to more than £49m and has seen a fall in leisure centre income of £1.7m while costs to children on care and waste collection have risen by £1m.

Liverpool Council will reveal its budget proposals for next year later today as it grapples with a budget gap of £73m.

The letter added: "Without extra support, our local authorities will once again be forced to balance the books by cutting services that are a lifeline to our most vulnerable residents.

"We are keen to work constructively with you in the interests of the 1.6m people we represent.

"However we cannot overstate the impact of inflationary pressures on our ability to deliver much-needed support for residents and the cost of living crisis."

The letter was particularly critical of the Liz Truss government's mini-budget, adding it was "unconscionable" that councils were "subjected to further hardship as a result of reckless gamblers taken to appease free-market ideologues on the government benches."

Analysis from the Resolution Foundation think tank found that the consequences of the mini-budget cost the UK £30bn after the Bank of England was forced to intervene to save pension funds from collapsing.

Jeremy Hunt will make his statement at 11.30 this morning.