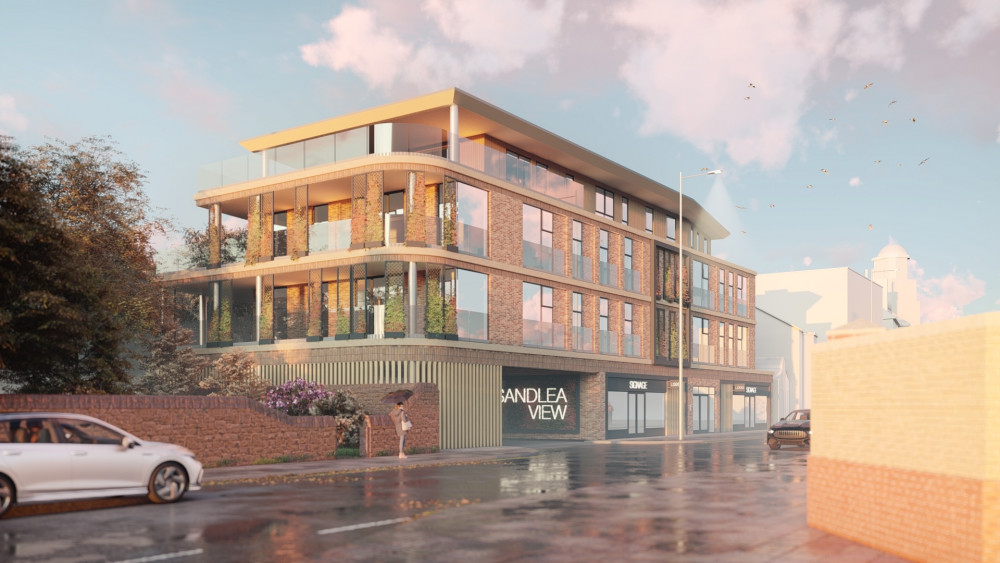 A new art deco building including apartments and commercial space will be built in West Kirby despite objections to the loss of a local shop.

The new four-storey development will be created on the site of an existing M&Co store that currently sits on land between Sandlea Park and Dee Lane.

Wirral Council's planning committee voted unanimously to approve the plans at a meeting last week. The new development will include eight apartments and two commercial spaces.

As part of the project, two trees in Sandlea Park will be removed and replaced with the Friends of Sandlea Park said to be in support.

Heswall councillor Kathy Hodson echoed his comments adding "this is one of the nicest developments we have seen" and praised the "art-deco style."

Councillor Alison Wright requested the application was sent to the committee over concerns it was too high as well the impact on M&Co. Questions were raised over the loss of large commercial spaces with the replacement of one store with two. 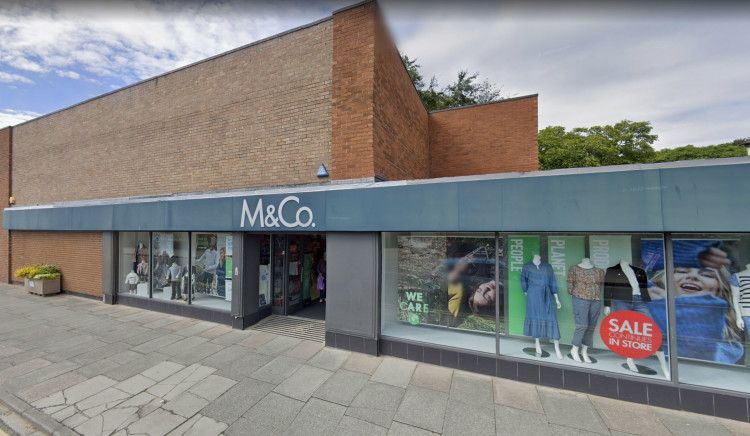 Kerry Northfold, Head of Property at M&Co, said the company had started a petition that received over 800 signatures to make their case.

She said it was a family business and had been in West Kirby for 24 years employing 10 staff. That length of time she said "just goes to show what we are as a business" and said it would be difficult to find a replacement location.

M&Co went into administration during the pandemic, and that meant it could only sign a rolling lease at the premises. Ms Northfold ended her time saying, "Retail should be saved on the high street and this is one of those stores."

It was pointed out that with cases like these where developments could lead to the loss of a business in West Kirby, the council needs to consider how to best help businesses that need to relocate.

Nicole Roe, a chartered town planner with Eden Planning, spoke representing the applicants Starship Group. She said Starship was focused on providing "attractive and sustainable development" in Wirral and the group was passionate about the area.

She said the development would provide 30 to 40 jobs over the construction period of 18 months and around 6 full time jobs once both commercial spaces were rented out.

Mrs Roe said the new development would help Wirral Council meet its five year housing target, was in line with the national evolution of town centres away from large stores and would not put pressure on parking. 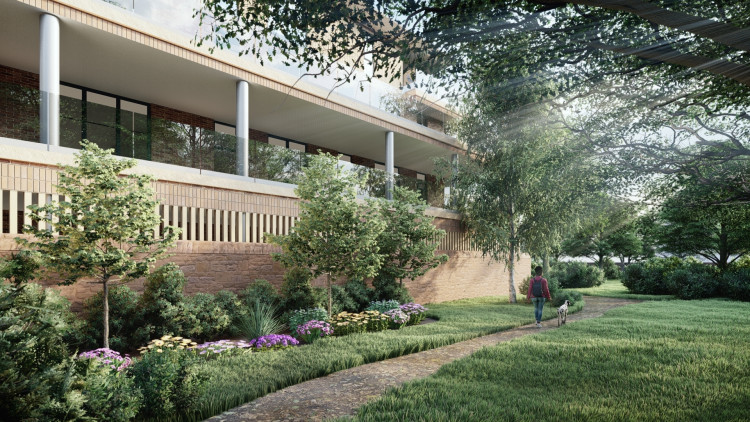 Cllr Foulkes said the apartment's view from the back of the property would improve safety in Sandlea Park, adding, "if people don't like being looked at in the park, well what are they doing in the park?"

The application was approved unanimously by the committee saying it would be a positive contribution to one of Wirral's key town centres.

Throughout the meeting on Thursday September 8, proceedings were occasionally interrupted as phones went off with updates on the late Queen Elizabeth II's health

At the end of the meeting, it was announced to the committee that the Queen had died and a two minute silence was held.

Wirral garden centre staffed by autistic volunteers is back in business