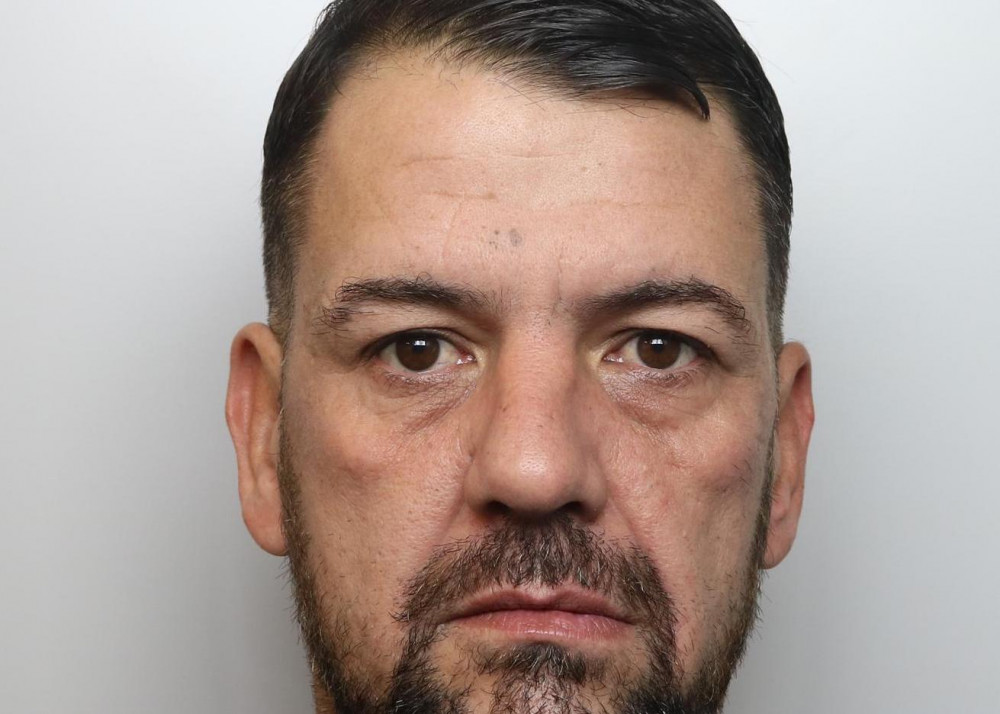 A serious and organised criminal who led a commercial drugs operation through an encrypted device has been jailed.

Dean Anderson, of Tudorville Road in Higher Bebington, and the owner of 'Bromborough Skip Hire' at that time, operated at the top of the chain supplying substantial amounts of class A and class B drugs.

The 46-year-old was found to have sourced, purchased and sold approximately 30kg of cannabis, 20kg of heroin and 20kg of high purity cocaine between 3 April 2020 to 2 June 2020.

Using the codename handles 'tendayer' and 'famoussquid' Anderson used EncroChat -a secretive communications network that was used exclusively by serious and organised criminals before it was cracked by international law enforcement in May 2020 - to run his large-scale business.

Anderson was found to have been supplying multi-kilograms of drugs to Scotland and various other towns and cities across the United Kingdom.

In encrypted messages he agreed to facilitate the supply of high purity cocaine direct from Columbia into the United Kingdom for onward distribution.

One of his customers was 32-year-old Mark Cavanagh, previously of Foxdene in Ellesmere Port, who controlled an organised crime group that was supplying class A drugs to users in the town and in Chester.

Cavanagh was part of Operation Olympia, a 10-month investigation by the Serious and Organised Crime Unit, that led to his OCG being dismantled and he was jailed for 14 years in September 2020.

After collating the evidence detectives arrested Anderson at a flat in Ryefield Lane, Ford in Liverpool on 11 September 2020, where he was arrested and brought into custody before being charged.

At Chester Crown Court on Friday 2 September 2022 Anderson pleaded guilty to conspiracy to supply heroin, cocaine and cannabis. He was sentenced to 14 years and four months.

On Sentencing Anderson Judge Steven Everett, described him as being at the 'top of the tree' in his level of drug supply and destroying the lives of the people trapped in drug addiction.