Something old, something new in Lower Heswall 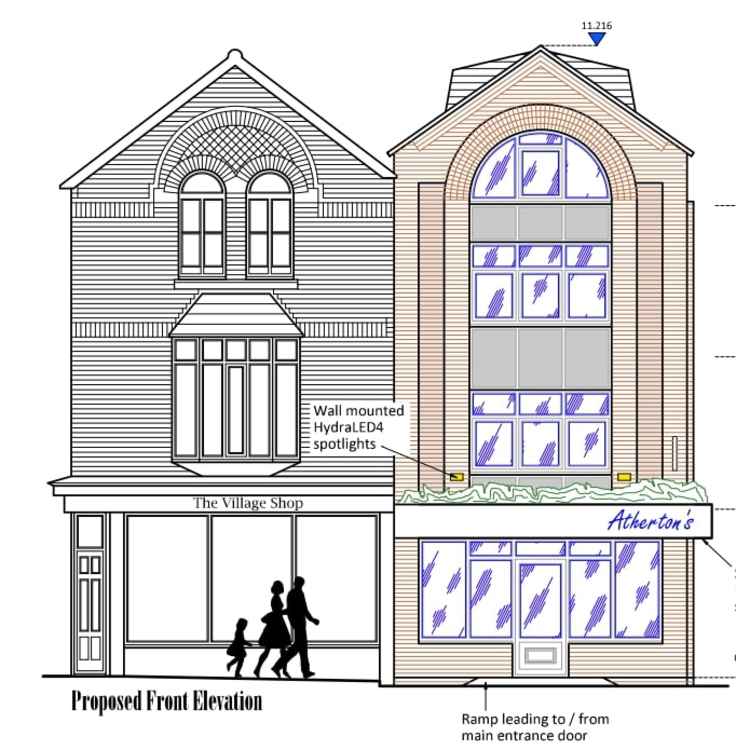 The shape of things to come in Lower Heswall 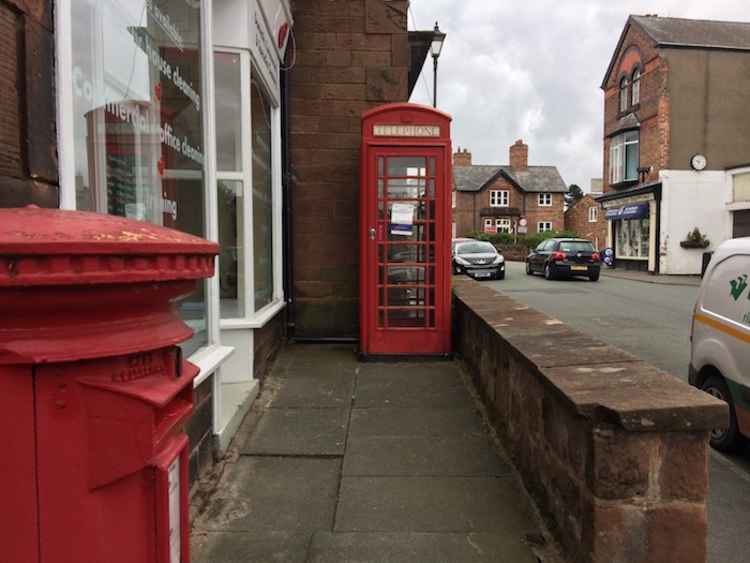 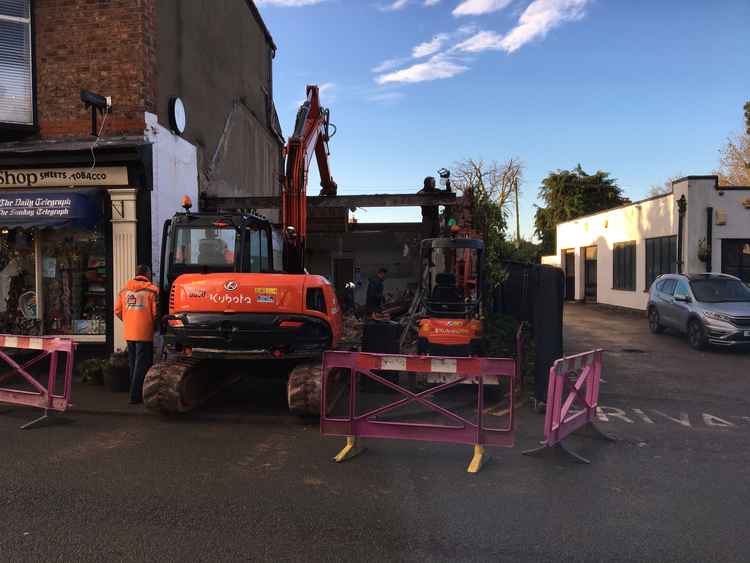 The old pharmacy is demolished

In Heswall Lower Village work is underway on the interesting project that will see 20 Village Road restored to its former glory.

Built between 1875 and 1899, there were once two semi-detached buildings, one of which is now the Village Shop. They were more or less identical – until the German air raids of World War Two. A single bomb fell on the area and claimed the lives of five people - such was the damage to the site that one half had to be demolished.

A single storey building erected on the remaining foundations appeared in the 1950's. It had a variety of retail roles, the last one being a pharmacy which fulfilled its last prescription several years ago.

The new build will create a three storey property, home to a cafe or bistro on the ground floor, with two residential apartments above.

The scheme is the brainchild of local developer Rod Jervis.

Speaking as he and his fellow workers excavated to discover whether or not the property has a cellar, he said: "I've lived around here for 25 years and used to use this place as a chemist, but it began to get a little bit sad, but I really liked the building, and I had this idea it would make a really nice restaurant.

"I was talking to the staff in there one day and they said it might be coming up for sale, and I thought that it would be nice to bring it back to what it had been before the war, which is more or less an exact copy of the building next door.

"That said, it needs to be a little bit 21st century too, a little bit contemporary, so we drew up plans which combine the best of both worlds."

The site sits right at the heart of Heswall Lower Village and within its Conservation Area.

"I was introduced to the Heswall Society who were really helpful," explained Rod. "The planners were on side too because they saw that something that would breathe new life into an abandoned building could only be good for the village so long as we took account of the way it looks and the design was sympathetic.

"With the Society we came up with four or five plans until we had one everyone liked. We applied for planning permission, and here we are."

The original application summed up the look and feel of the new building like this: "It would have been easy to replicate and copy the Village Shop but it was felt that the proposal should offer a more contemporary look, of its age, yet still keeping the more traditional feel of the locality.

"The use of muted 'handmade stock' brick with feature arches and projecting features will harmonise the façade yet still offer something different. The front elevation is a reflection of the existing frontage of the Village Shop without it being a pastiche, the treatment of the fenestration [windows to you and me] is of a contemporary style, yet not so different as to look out of place."

The project was delayed by the pandemic, but is now steaming ahead.

"It was hard to get building materials for a while," said Rod, "but all being well we'll be finished before next Christmas."

Should I have the COVID-19 vaccine?