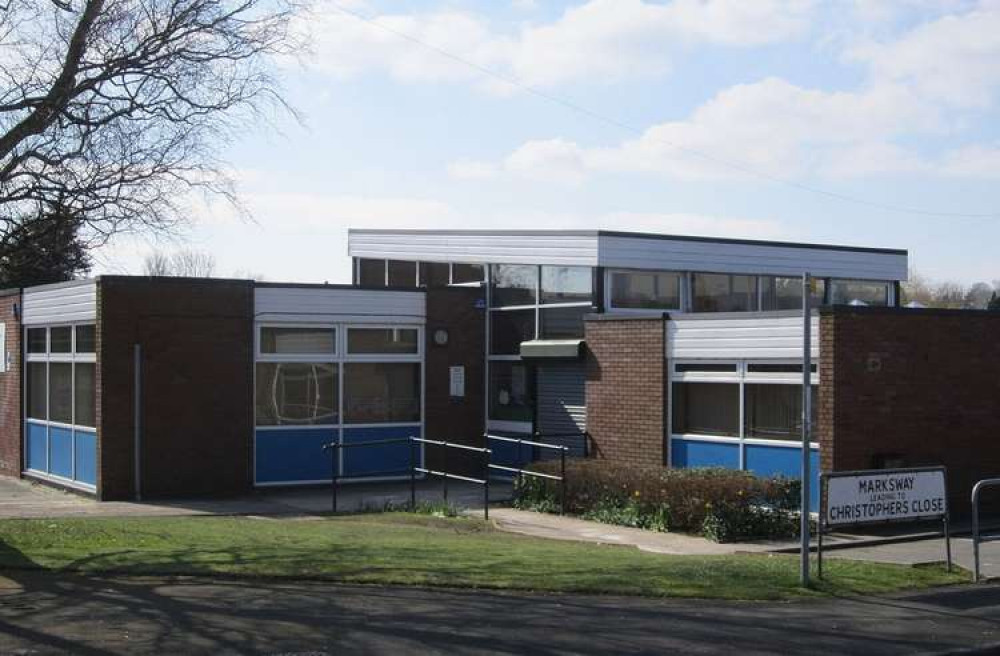 Two libraries have been saved from permanent closure as Wirral Council move to the next stage to transfer them into the hands of a church and a community group.

Wirral Council is closing nine libraries as part of its budget cuts earlier this year to help produce a balanced budget for the 2022-23 financial year.

The nine libraries will close by October 31 with New Ferry library already shutting its doors. Seven of these have had bids progress to the next stage of moving into community management with two now moving to the final transfer.

The future of other five libraries is still uncertain with a deadline for further negotiations on December 9. These are in Hoylake, Wallasey Village, Irby, Woodchurch, and Higher Bebington.

If business plans can't be drawn up for community groups to take over them by that date, the council will then consider alternative options such as selling, renting, or in the case of Higher Bebington Library, possible demolition.

Officers told councillors at a Tourism, Communities, Culture and Leisure committee meeting they are working to help the community groups draw up viable plans to take over the libraries by this date.

Cllr Mike Collins also asked if talks failed by December 9 whether the asset transfer process "can be opened up to other groups rather than selling them or disposing of them." Officers said other proposals could be considered.

An amendment was proposed by Cllr Judith Grier surrounding the possible demolition of the Higher Bebington Library to create a new public space.

The demolition would have only happen if a bid by the Co-Op Academy was not successful by the December 9 deadline.

Cllr Grier, who represents Bebington, urged councillors not to demolish the "lovely building" as "there is an interest in it."

She said: "No other library is at risk of demolition. It has been brought forward because it has been treated differently" and added, "I ask councillors not to take a rash decision that cannot be undone."

The amendment postponed any decision made on the library and asked for other options to be brought forward other than demolition. It passed with support from all parties and the options will be presented on January 25, the first committee meeting after Christmas

While not one of the libraries on the agenda with a current bid as it is part of the Bromborough Civic Centre, Bromborough Library still came up several times. It is one of the nine to close by the end of this month.

An amendment proposed by Chair Helen Cameron was passed that any surplus money from the asset transfer process for the seven libraries go towards the library if an asset transfer goes ahead.

The issues surrounding the future of Bromborough Library were referred at the latest full council to the committee at a later date. The surplus will only go towards the library if Bromborough goes through the asset transfer process.

Cllr Cameron said: "I really hope that we can get to a practical and pragmatic solution for Bromborough Library soon."