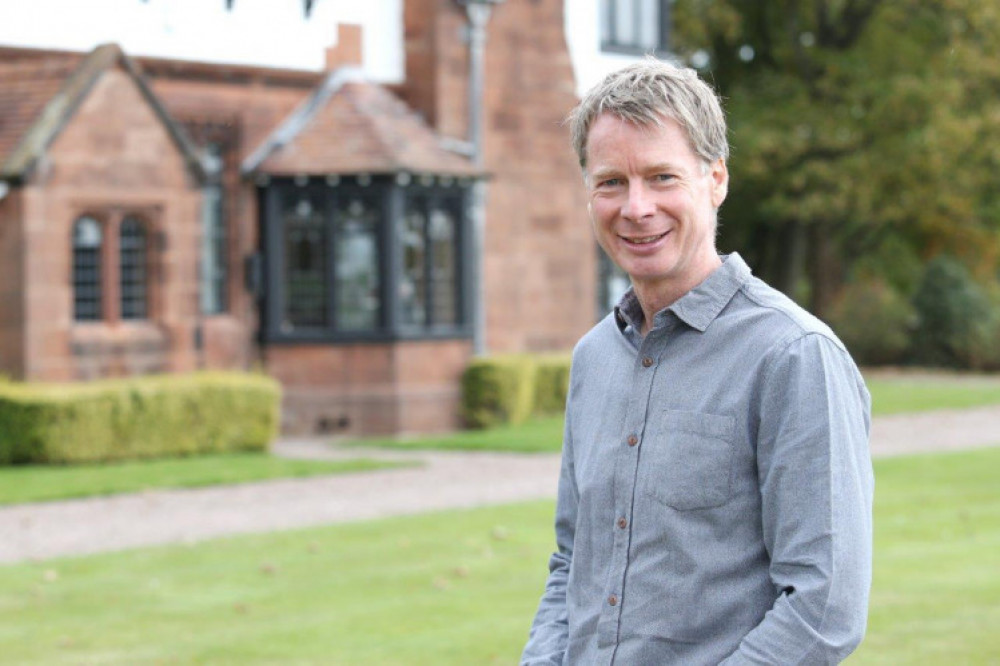 Nigel McGurk, Head of Land and Planning for Leverhulme

Leverhulme has submitted a planning application to create a "beautiful, sustainable and deliverable" housing-led development in Greasby.

The application for up to 240 new homes east of Rigby Drive, including family homes, flats and bungalows, follows a Leverhulme consultation process. The proposal provides for 72 new affordable homes.

Leverhulme says feedback received from the consultation showed that over 62 per cent of respondents recognised the need for new housing in Wirral. There was also a clear desire to see more green spaces and play areas, both of which Leverhulme is uniquely placed to deliver.

The Greasby scheme, set in 10.2 hectares, features areas of public open space including a community park offering expansive views from the highest part of the site, along with the creation of new safe walking and cycling routes, connecting homes, schools and the countryside.

Around 25 per cent of the proposed development comprises new accessible public, green and open space, transforming previously private land to deliver benefits for wildlife and the health and wellbeing of local people.

Away from the site, Leverhulme will also plant woodland to expand Greasby copse and create new grassland habitats and hedgerows on estate land to the south-west.

Nigel McGurk, Head of Land and Planning for Leverhulme, said: "There is a requirement in Wirral for a broad mix of new homes to cater for all needs and Leverhulme is best placed to deliver this in a sustainable, responsible way, with a commitment to providing high quality, thoughtfully designed development.

"The Leverhulme Vision has been developed over several years and follows a rigorous process of creating communities which are beautiful but also economically and environmentally resilient, something that has never been more urgent than today." 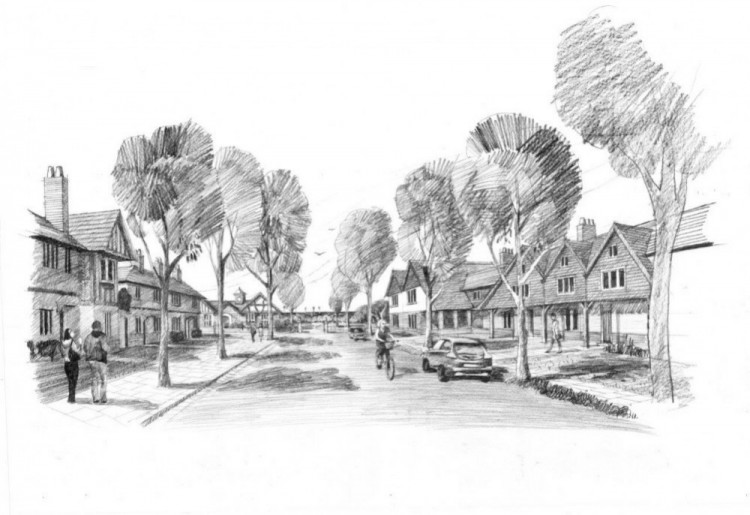 An artist's impression of a proposed Leverhulme development in Wirral

The Leverhulme Vision, published in 2021, detailed how the Estate seeks to create "highly attractive living environments" complementing the existing urban area and including:

Nigel McGurk added: "For almost 140 years, Leverhulme has been part of the fabric of Wirral. As a responsible landowner – with a landholding of over 5,000 acres – we are uniquely placed to deliver the homes that people need on small areas of land while delivering multiple other benefits - opening up our countryside, creating new cycleways and footpaths and enhancing biodiversity and habitats." 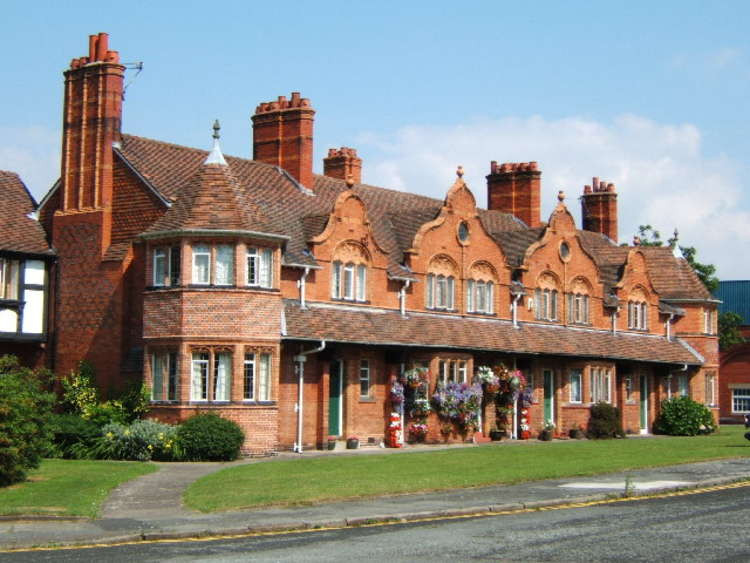 Leverhulme says it will draw inspiration from places like Port Sunlight

Earlier this year, Leverhulme submitted seven further planning applications in Wirral along with an application to create a Suitable Alternative Natural Greenspace [SANG].