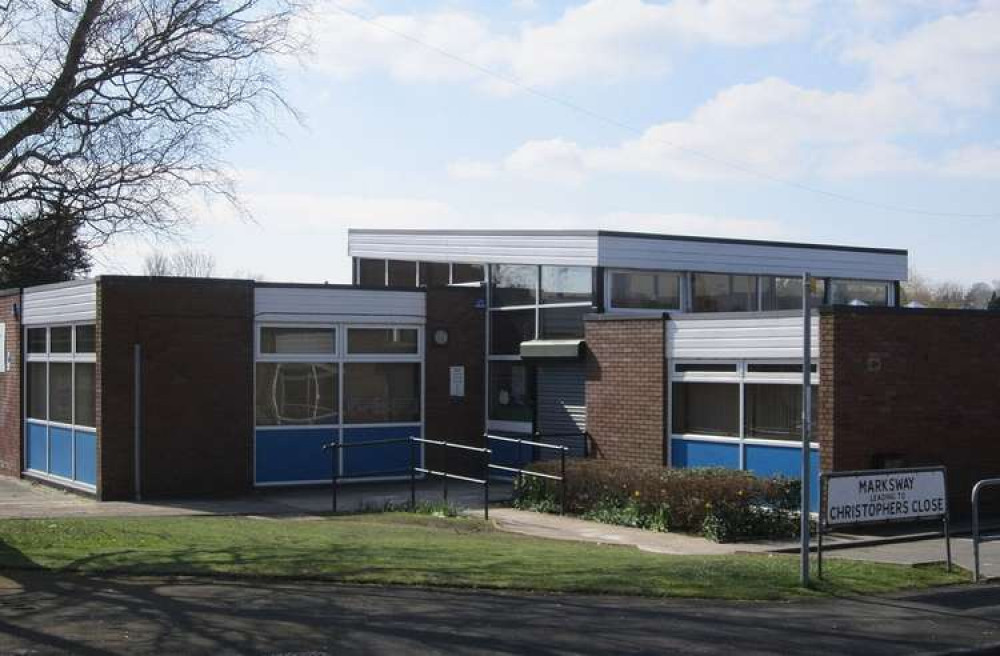 Two libraries including Pensby will be saved in Wirral, but five are still at risk of closing. Five public toilets are also set to close.

It was confirmed by Wirral Council that nine libraries would close at the end of October as part of savings it made earlier this year to balance its budget. Seven libraries had the option to remain open if transfers to community groups and other organisations were successful.

Negotiations will begin with Pioneer People and St Stephens Church set to take over Pensby Library and Prenton Library if councillors approve recommendations next week.

The future of five other libraries hangs in the balance as the council will enter further discussions with community groups and businesses "with a view to achieving a viable business plan."

Plans for the five will have to be made in less than two months with a cut off date of December 9. Four of the libraries at risk are in Hoylake, Woodchurch, Irby and Wallasey Village.

In case agreements aren't made to move to negotiations, the council will look at selling or renting the libraries for commercial purposes. It will also look at other viable business plans for the libraries.

The council also hopes to transfer Higher Bebington Library to the Co-Op Academy but the library is at risk of demolition if no agreement is reached by December 9.

The council said it wants to ensure there is a focus on "education opportunities" and councillors will be asked to refer to the Policy and Resources committee a number of proposals.

This includes that the library will feature "a viable business case for its use for educational purposes is established" and that "matters relating to the covenant on the land imposed by Leverhulme Estates is resolved."

If an agreement is not reached by December, the current option for councillors to consider is the demolition of the library and use of the site as a "public open space."

This has already been opposed by Bebington councillor Jason Walsh and a petition has been started.

Edward Lamb, behind the petition, said: "What I would like is an extra option and see it go back to the community and ask if there's anyone else who might want it. Give them the option to use it or lose it."

Five toilets will also close in Hoylake, West Kirby, Meols, New Ferry, and Thornton Hough and will "consider other options for the sites including marketing them for sale and subsequent disposal, demolition and clearance or any expressions of interest from the communities."

This is also linked to budget cuts earlier this year when £50,000 was taken out of the public toilet budget. Five public toilets are being retained by the council.

Two libraries, Bromborough library and Rock Ferry, did not have bids put in to be saved despite a large campaign by Green councillors and residents on the issue. Ruth Molyneux told councillors "people feel betrayed." They will close with no likelihood of reopening.

Millions invited to take part in Your Future Health, a massive project which could protect your own well-being and that of countless others