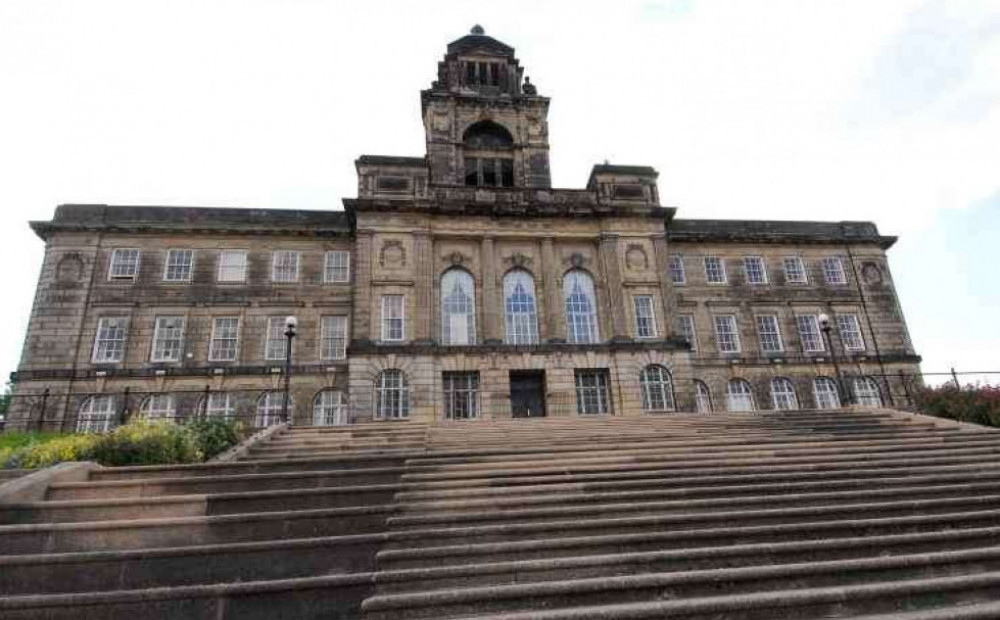 A pay rise for Wirral councillors has cleared a major hurdle ahead of its formal adoption.

Despite turning down an uplift in allowances nine months ago, members of the local authority have agreed to independent recommendations that their fees be increased from next month. Should the full council agree when it meets in July, Wirral councillors will have their remuneration raised by 5% to £9,308.

At its annual general meeting last September, members of Wirral Council did not accept a proposed recommendation to increase annual pay from £8,712 to £9,148. A meeting of the constitution and standards committee meeting this evening was told that an increase should go ahead by Peter Bounds, chair of the independent panel that assesses members' pay, to prevent a barrier to those who may wish to stand for local government but may be hesitant "because they cannot afford to do it."

Mr Bounds said the belt had been loosened in terms of access to funds, adding it was time that pay was increased and Wirral Council could do so "without increasing the council's overall spend." As a result, it is to be put forward to increase the level of basic allowance from the present level of £8,864.92 to £9,308.17 per annum.

The rise has been set at this level to "encourage and make it possible for everyone to seek election to council." The committee members accepted proposals to put the pay rise to the full council next month.

Should the changes go ahead, it will increase Wirral Council's budget for members' pay to more than £800,000 a year. Group leaders are also in for a change of pay with the five-person panel told that it was felt they should be paid proportionately to leader of the council, Cllr Jan Williamson, who receives £24,000 a year.

The same approach is being recommended for deputy leaders, with Cllr Jean Robinson receiving a top up of £12,000 on top of her basic allowance. The view of the wider council could yet swing the outcome despite the proposals.

Last month, a pay rise for Liverpool councillors was rejected after the controlling Labour group voted against an uplift. The 90 members at the Town Hall had been in line for an pay uplift of 1.75%, increasing their annual allowance to £10,775 per year – a rise of £185.

Mayor of the Liverpool City Region, Steve Rotheram, also indicated last week he would turn down an additional £3,000 for his role and donate it to good causes. 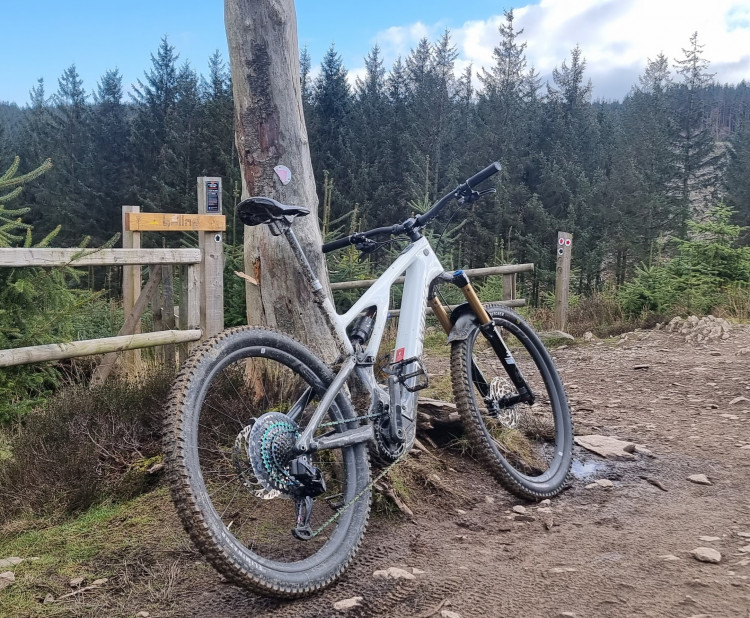 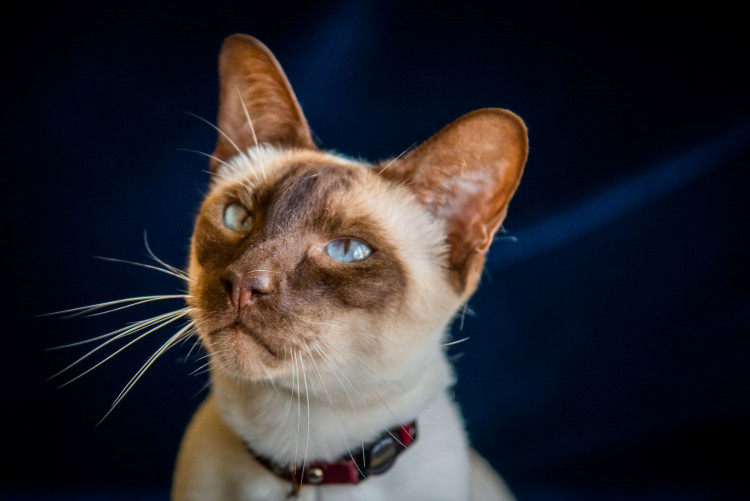 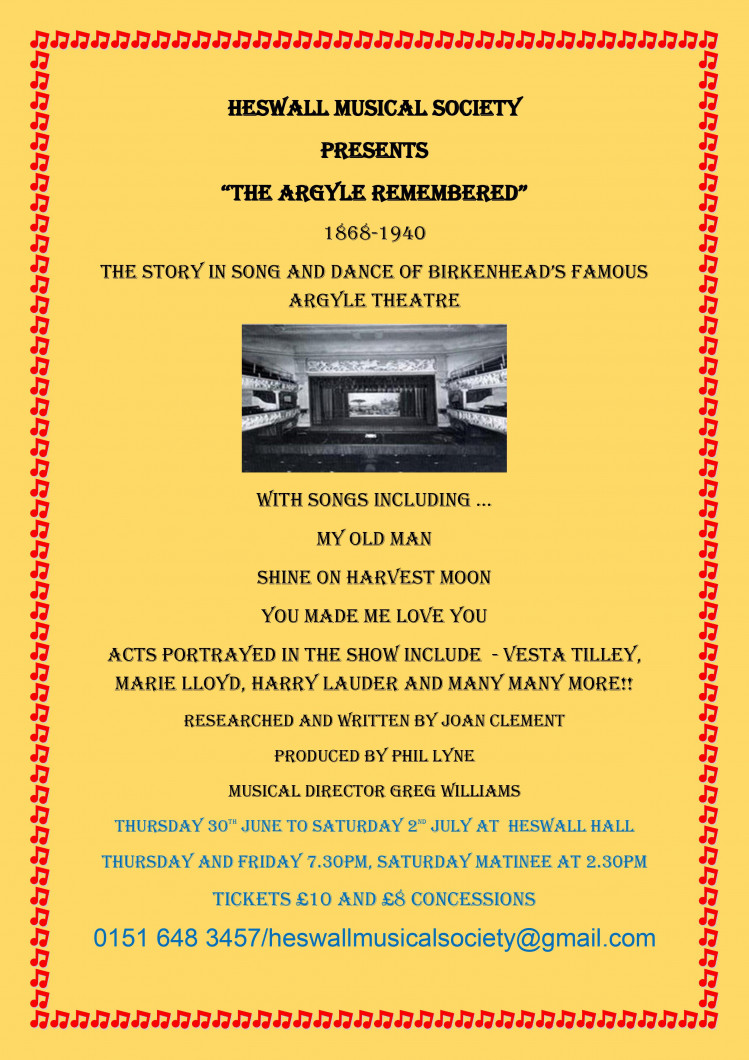 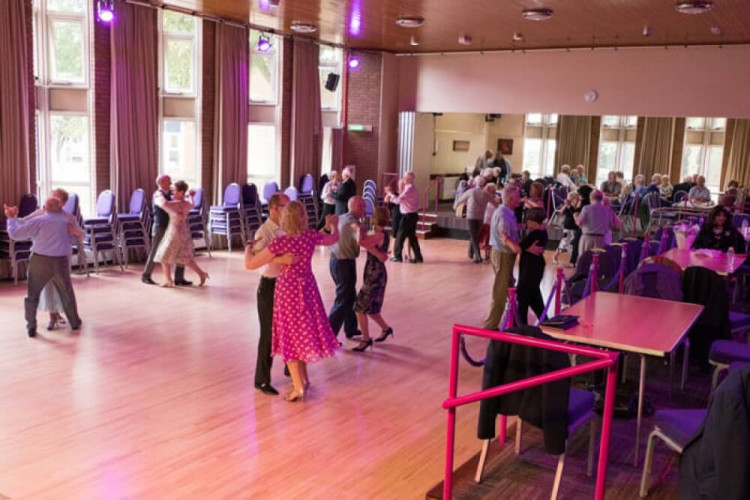