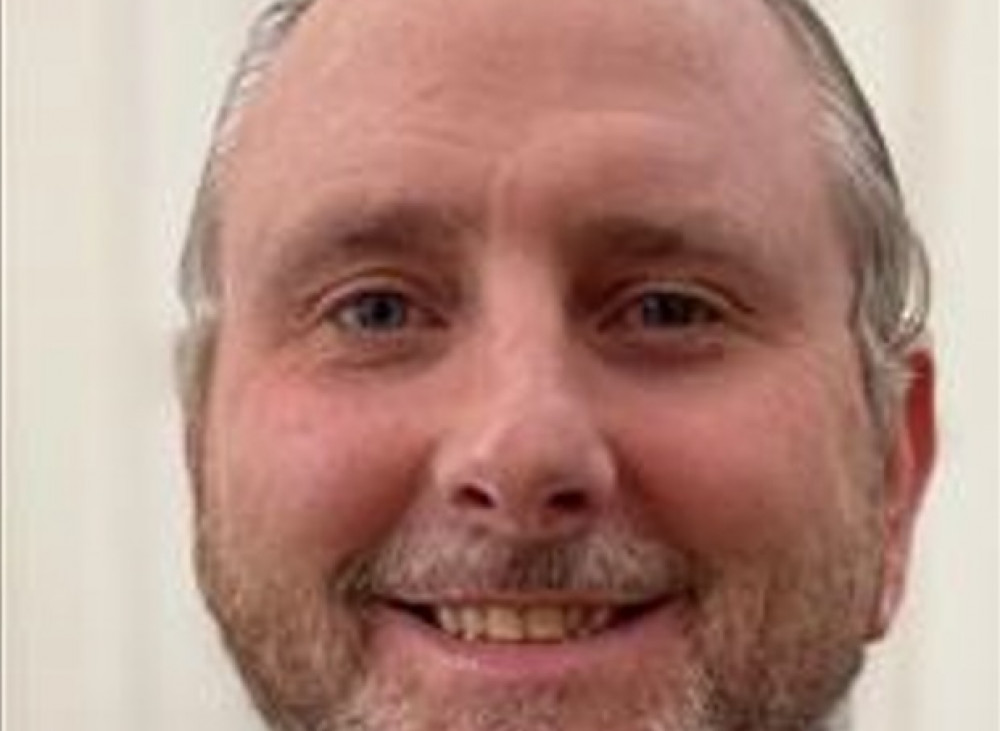 Paul Connolly has been removed as a Heswall councillor after not attending a meeting for six months. Credit: Wirral Council

A Heswall councillor has been removed from his position after he failed to attend a meeting for six months in a row.

Paul Connolly was elected as councillor for Heswall in May 2022, narrowly winning the seat for the Conservatives. He then attended two full council meetings, but didn't turn up to any others after May 25.

Wirral's Conservative Party said they were told Mr Connolly was unwell and this was why he was "unable to fulfil his duties, and would require a period of time to convalesce." They wished him a full recovery.

However the leader of Wirral's Liberal Democrats Phil Gilchrist said the absence was "a bit of a mystery."

If a councillor fails to attend a meeting in six consecutive months, they automatically stop being a councillor, though councillors can get an approved absence for ill health.

The council published a decision notice confirming that Mr Connolly is no longer on a councillor on November 28 but added that the position will not be filled until the May 2023 elections.

The email sent to all councillors on November 25 said: "As we are now less than 6 months from the date that the elected member would have ordinarily retired in May 2023 due to the all out elections, then no by-election can be called." This leaves the Heswall ward with only two councillors, Cllrs Kathy and Andrew Hodson until May.

It is not known how much of Mr Connolly's £8,864 councillor allowance has been claimed and no mention of his ill-health was mentioned in the email sent to councillors from the local authority's legal services department. However as he is no longer a councillor, the Local Democracy Reporting Service understands payments have now stopped.

Cllr Tom Anderson, leader of Wirral's Conservatives, said: "Sadly Paul Connolly advised us he is unwell and unable to fulfil his duties, and would require a period of time to convalesce.

"In the meantime, Wirral Conservatives wish Paul a full recovery and thank him for his work since he was elected in May 2022. Residents of Heswall and Gayton can be reassured that Councillors Andrew and Kathy Hodson will continue to represent them in the town hall and respond to issues in their community."

Cllr Gilchrist, from the Lib Dems, said: "Cllr Connolly was present at the very start of the Council's year, last May, but has not been to meetings since. The work he might have taken on key council committees and working parties has been done by others.

"This is a bit of a mystery. We had wondered if he was unwell, or working away, or family matters required his attention. These are all the kinds of things that overtake councillors, are understood and recognised. We all juggle family, work and things that crop up.

"Councillors are elected to serve their communities. Across all parties there is a willingness to go the extra mile. We all have to take the rough with the smooth, especially as people need help and guidance in these times. The way things have worked out Heswall has one less councillor."

Cllr Gilchrist said that if the former councillor had sought leave, that would have been recognised. He said informal discussions had taken place on previous occasions when councillors took leave for health reasons but "no approaches of this nature were made."

Wirral care homes: figures suggest the borough is failing compared to the rest of the North West