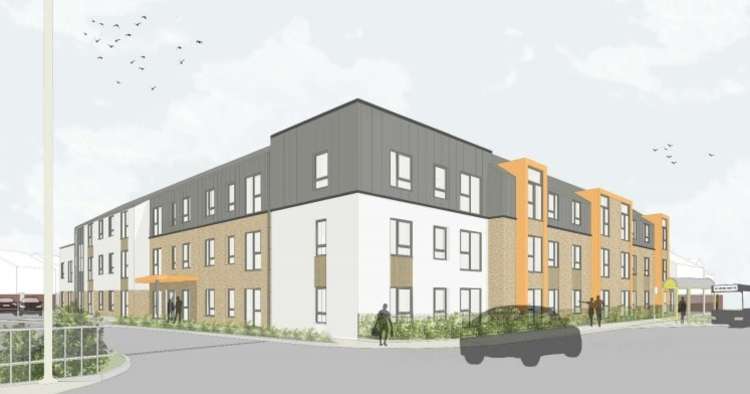 A plan to build more than 40 retirement homes on the site of a former pub could be approved this week, despite the design being slated last year.

At a Planning Committee meeting in November, Cllr Stuart Kelly compared the design of the scheme, for 46 retirement homes on Arrowe Park Road to a brick wall.

The Lib Dem councillor added that the design, for the Woodchurch site which used to house The Stirrup pub, did not in any way complement the cottages to the north of the site or the rhythm of the area.

At that meeting, four Labour committee members voted against refusal, while four Conservatives and one Lib Dem voted in favour, ensuring the plan was thrown out.

But the proposal, put forward by Magenta Living, will be considered once again at Wirral Council's Planning Committee meeting on Thursday.

It now has a new design, which seeks to address the November committee's concerns.

The building is now set much further back into the site and work has been undertaken to produce a design which has more character and depth.

Paddock Johnson Partnership's design and access statement (DAS), prepared for the application, read: "The scheme will provide much needed accommodation for the area whilst at the same time [helping] to increase the range of dwelling choices within the area for older people."

The statement added: "The proposed design creates a high quality sustainable residential development, which makes effective use of an existing brownfield site and is considered an improved enhancement of the site when compared to its former use as a pub."

On the appearance of the building, the DAS continued: "It is considered that the proposed design will not have a negative impact on the amenities of the neighbouring properties or the overall character of the area and has been appropriately designed to sit comfortably with the surrounding context of two storey domestic properties and a busy road."

Given this, Paddock Johnson Partnership said the retirement home scheme would "create a modern and interesting rhythm along the street".

The application will be considered by the Planning Committee on Thursday at 6pm in New Brighton's Floral Pavilion.

Property of the Week: this 4 to 5 bedroom semi-detached house on Dawstone Road, Heswall 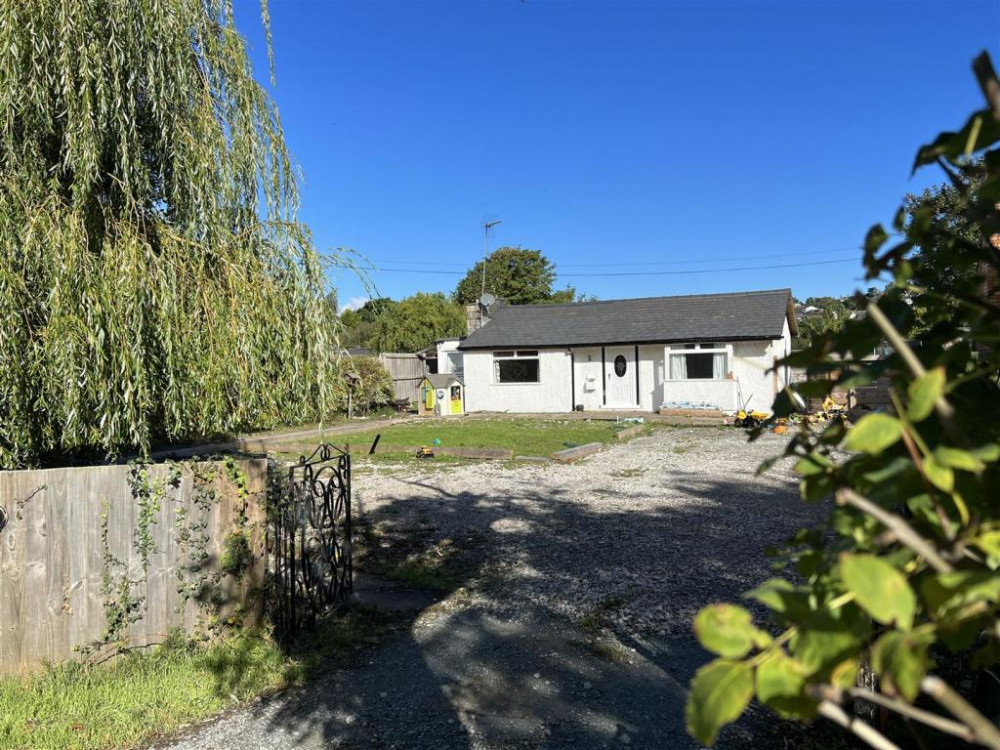 Property of the Week: this 2 bedroom bungalow with scope for development in The Moorings, Lower Heswall 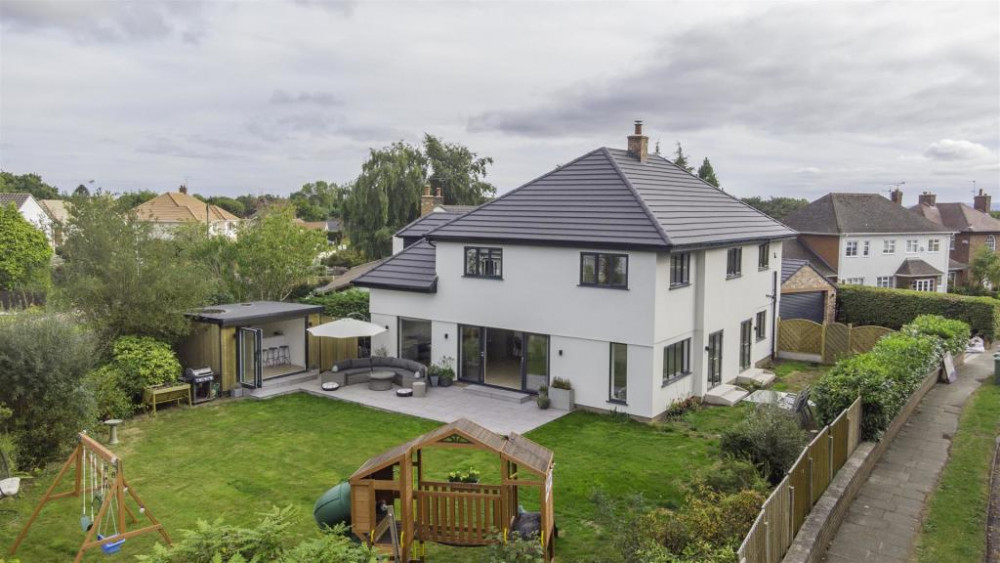 Property of the Week: this 4 bed, 3 bath detached family home on Oaksway, Gayton