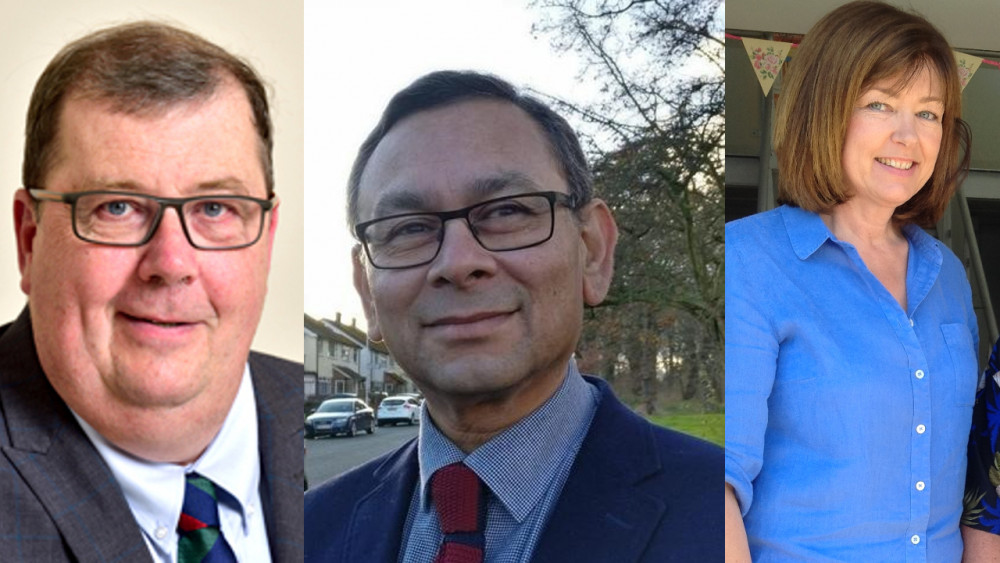 The last photo posted with all three councillors for Pensby and Thingwall together on their Facebook page was in July.

Three Conservative councillors could face deselection after the local party said it was "gravely concerned" that reported friction between them could put seats at risk.

An email from the West Wirral Conservative Association, seen by the LDRs, was addressed to all three Wirral councillors in Pensby and Thingwall: Ivan Camphor, Mike Collins, and Leah Fraser.

The email said: "The Association is gravely concerned at the situation in the ward of Pensby and Thingwall. The inability to work together is becoming visible to those outside and needs to be resolved.

"Without appropriate action, we are risking the three seats, negatively impacting the Association and the Group. This cannot continue."

The email warned that management needs to see "evidence of positive team working and collaboration" or all councillors may not be able to stand as Conservative candidates at the next election.

It said: "If we do not see this in action, and the behaviour of recent weeks persists, all three Approved candidates will be recalled by the Approvals committee."

Councillors confirmed the existence of the email but said they could not comment. Tom Maxwell, Deputy Chairman of the Wirral West Conservative Association said: "We do not comment on the existence or otherwise of any internal meetings."

The email said: "You will all receive fair treatment and be given the opportunity to put forward your point of view individually with us.

"Following discussions, we will agree on a way forward, with the support of the Area Management Executive if it is required."

All seats at Wirral Council are up for election next year in May with the elected candidates remaining in post for four years after that.

The individual councillors addressed in the email were also contacted for comment.