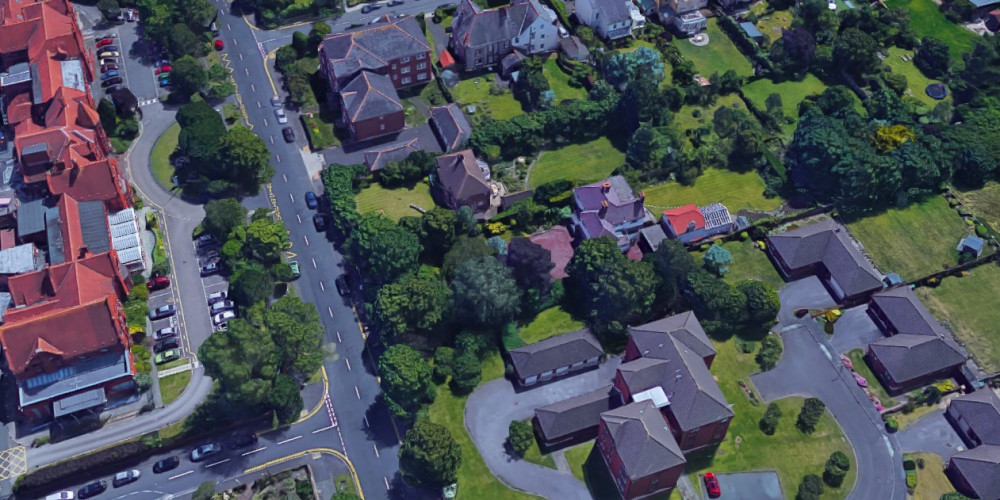 There are fears that a proposal to demolish a number of West Kirby buildings and replace them with a new apartment block will cause 'irreparable damage to the character of the area'.

Plans have been submitted to Wirral Council that could see a number of buildings in Meols Drive knocked down and replaced with a block of 10 apartments.

The proposals come from Zerum and FCH architects and would also include an underground parking area.

Council officers are recommending the application is approved when the planning committee meets tomorrow (Thursday), but the plans are facing strong opposition from hundreds of local people, organisations and councillors.

126 separate letters of objection have been submitted against the plans, with a separate petition of 175 names sent in to the council. 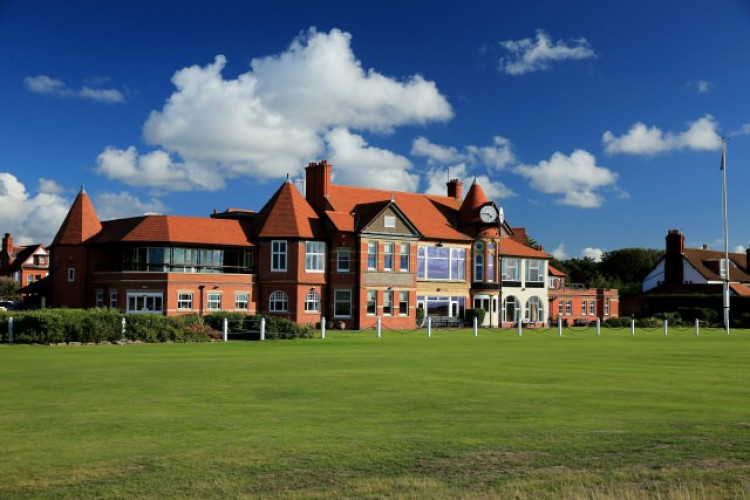 The clubhouse at Royal Liverpool, to which The Open returns next year

The objection petition mostly focuses on the proposed demolition of a coach house and conservatory, two unlisted buildings on the site.

Once part of a former children's home nearby, Historic England recommended the council consider if the buildings have any heritage significance.

However a planning report states "their demolition would not amount to harm to the Conservation Area" or justify the refusal of the application as they are far from the road and cut off from their original context as part of the old children's home.

Two local councillors also have concerns. Councillor Tony Cox raised his own objections and requested the application be heard at a planning committee meeting if it was recommended for approval. Councillor Alison Wright expressed concern about the loss of the coach house and conservatory buildings on the site.

Worries were also raised about potential harm done to the Meols Drive conservation area, increased traffic, and impact on local wildlife. Under current plans, 22 trees are to be cut down on the site but 38 trees will be kept, 9 replanted, and a hedge created. A survey carried out to see whether bats were living in one building said development was highly unlikely to impact the local bat population.

The council planning report states that the development "will not result in any harm to the Conservation Area" or "result in irreparable damage to the character of the local area."

The planning committee will meet tomorrow to decide on this development. 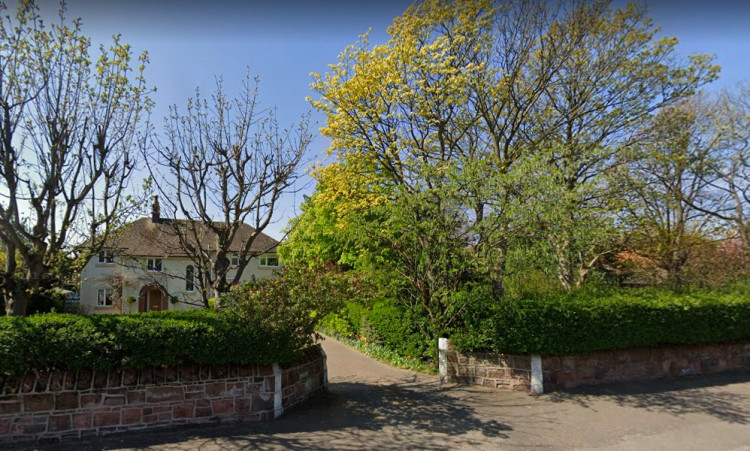 A screenshot from Google Streetview of one property up for demolition 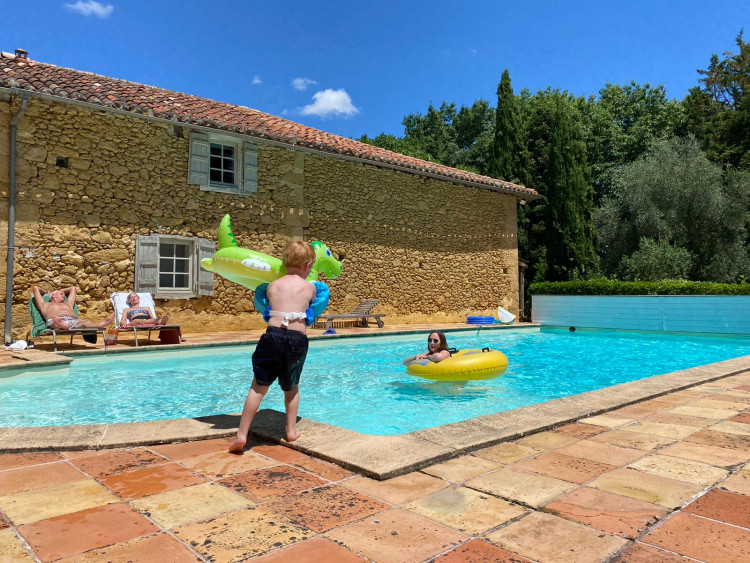 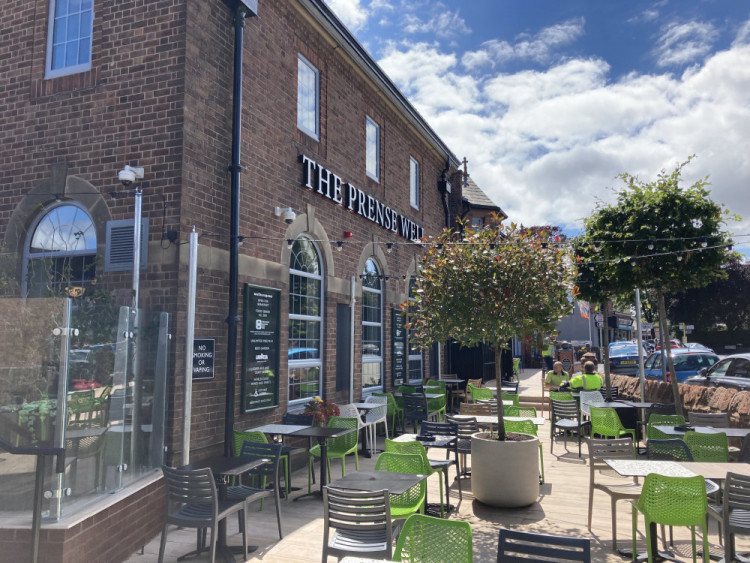